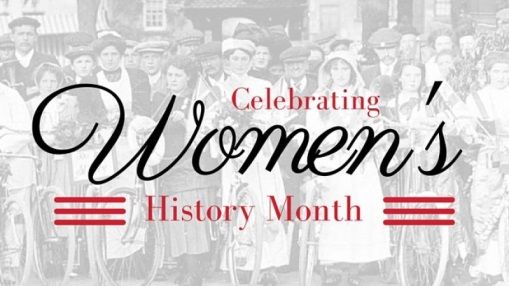 March is Women's History Month and businesses and institutions around the country are celebrating the social, economic, cultural and political achievements of women. In addition, this month marks a call to action for accelerating gender parity, to help forge a more diverse and inclusive workplace.

With similar goals in mind, Associated Bank recognizes the importance of a diverse leadership team and workforce. As of December 2018, Associated has reached 31.4% of level SVP and above across the company being female, exceeding the bank’s goal of 30%.

“I am honored to have had such a fulfilling career with an organization that clearly values women in the workplace,” said Docter. “It’s been great to experience firsthand the evolution of the banking industry and see women playing a more prominent role. I am proud another capable woman leader is taking over the role and I know Angie will do great things for Associated.”

As a demonstration of its commitment to diversity and inclusion, Associated Bank launched its first colleague resource group—the Associated Women’s Network (AWN)—in 2011.

Now in its eighth year, the Associated Women’s Network has grown to more than 1,300 members, and it continues to advance its mission of positioning and empowering women to realize their greatest potential.

“AWN is a great way for women within our organization to cultivate their leadership skills,” said DeWitt. “I am excited to take on the role of chief human resources officer and continue to promote an inclusive workplace that includes women in prominent leadership, which we recognize ultimately helps drive the success of the business.”

On a broader scale, AWN helps to nurture and build a pipeline of future female leaders at the bank by offering coaching and mentoring opportunities.

“My advice for young women considering banking as a career is to find a mentor – someone to coach you and take you under their wing. Having a mentor made a significant impact in my career,” continued Docter. “Second, don’t be afraid to pursue the career you want no matter the time it takes to get there and never give up.”