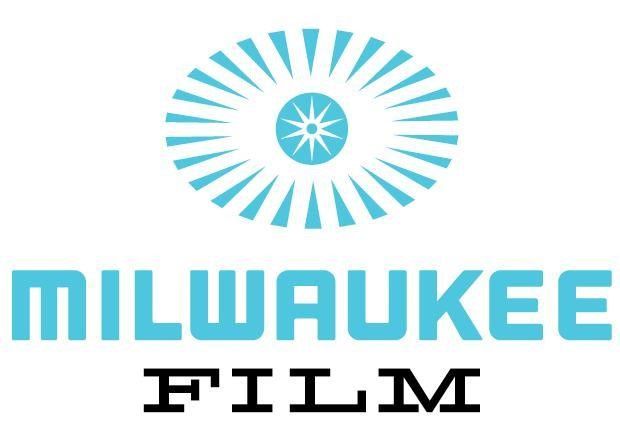 This year’s Festival, presented by Associated Bank, features 197 films and is available on TV, computer, tablet or phone

MILWAUKEE – Monday, Oct. 5, 2020 – The all-virtual 2020 Milwaukee Film Festival, presented by Associated Bank, will feature 197 film titles from across the globe and around the corner - and this year’s event is more affordable and accessible than ever, the nonprofit announced on Monday.

Viewers can take part in the Festival, which runs from Oct. 15-29, through their computer, tablet, smartphone, or TV. A Milwaukee Film app is available exclusively for TV viewing through Amazon Fire TV, Android TV, Apple TV and Roku.

Most films are available on demand throughout the duration of the Festival. Several will be paired with virtual Q&A or panel events, including two titles highlighted as Opening Night and Centerpiece selections:

“As we’ve all done through the course of this year, the Milwaukee Film Festival has adapted,” said Cara Ogburn, artistic director for Milwaukee Film. “Our Festival films are as powerful as ever, with titles that offer something for everyone.

“We all miss sitting in a packed theater and immersing ourselves in the magic of cinema, but we’re proud to present our Festival as scheduled, connecting audiences to these incredible films in a safe and accessible manner,” she added. “Not only are most films available to audiences throughout the country, they’re more affordable, as well.”

Passes, which include access to view all 197 film titles, are on sale for $75 for Milwaukee Film Members. Passes for non-members are $140 through Wednesday, Oct. 14, increasing to $160 on Thursday, Oct. 15. Memberships start at $75, giving year-round benefits to Members and ongoing support to the nonprofit Milwaukee Film.

Tickets for individual films will be available starting Thursday, Oct. 15, at 4 p.m., when the Festival opens and films become available to view. Tickets are $5 for Milwaukee Film Members and $8 for non-members.

Tickets and passes may be shared among members of the same household.

Except for a small number of titles, films are available to viewers across the U.S. at any time during the Festival. A few films have regional restrictions or are available for a short time, as clearly noted in their descriptions, and certain films are capped to a limited number of views. The annual super-secret Members-only screening will be available to Milwaukee Film Members only through a separate RSVP process.

As it has been since 2016, the 2020 Milwaukee Film Festival is presented by Associated Bank, which also proudly supports Milwaukee Film’s historic Oriental Theatre and online portal Sofa Cinema.

Milwaukee Film is a nonprofit arts organization dedicated to entertaining, educating, and engaging our community through cinematic experiences, with a vision to make Milwaukee a center for film culture. We operate the magnificent Oriental Theatre, a historic cinema palace committed to high-quality and accessible film and education programming. Since 2009, the annual Milwaukee Film Festival has brought together film fans and filmmakers to celebrate the power of cinema. Our education programs and cultures and communities platform provide avenues toward making our community a more empathetic and equitable place for everyone to live. The 12th annual Milwaukee Film Festival will be held Oct. 15-29, 2020. For more information or to become a Member, visit mkefilm.org.