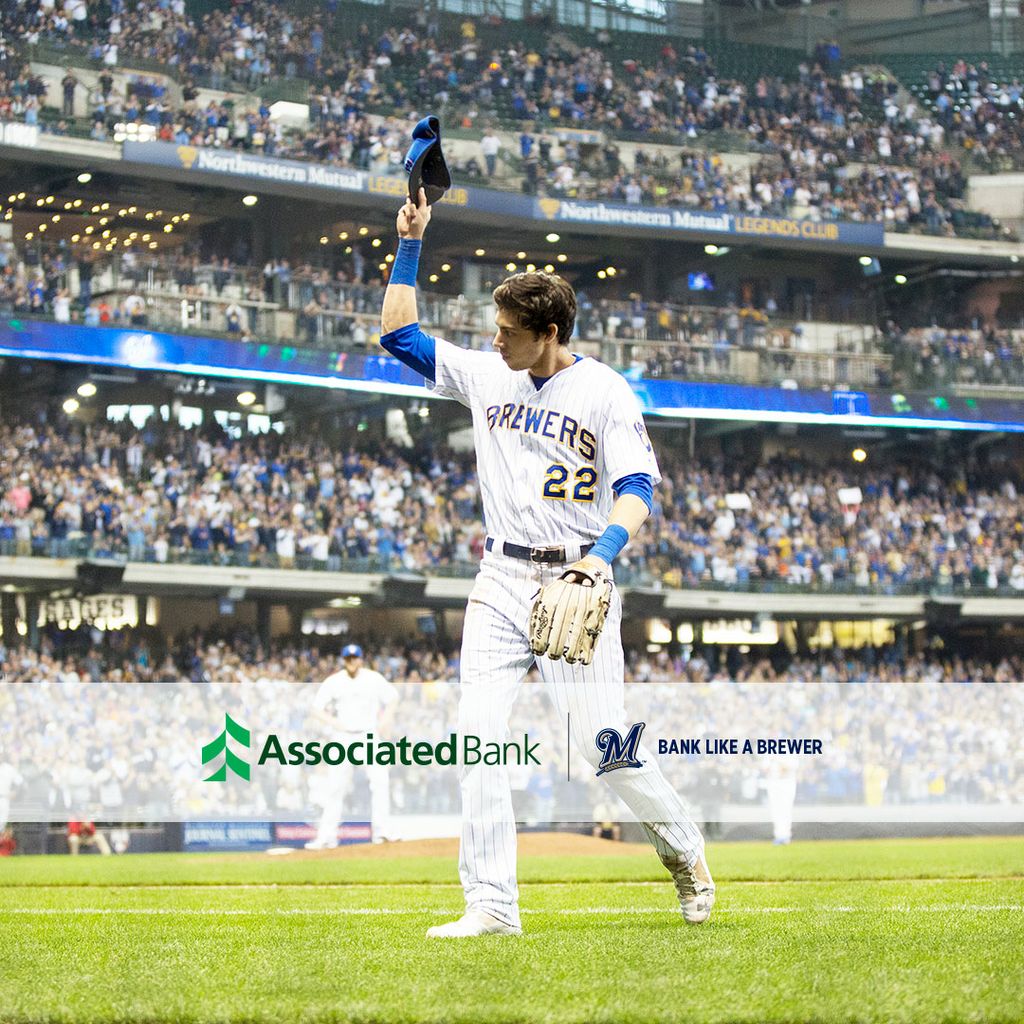 Christian Yelich will partner with Associated Bank as part of the bank’s 2019 Brewers campaign.

Yelich joined the Milwaukee Brewers in 2018. In his first year, the left-handed hitter helped lead the team to the National Championship Series and earned the title of 2018 National League MVP.

“As we build off the excitement felt after a monumental season last year, there couldn’t be a better time to join forces with Christian and showcase our pride in taking care of our customers by offering them interactive and exclusive opportunities throughout the season,” said Christopher Piotrowski, executive vice president and chief marketing officer, Associated Bank.

Yelich will be featured in a series of high-profile marketing, fan engagement and business client-facing activities, which will coincide with the beginning of the regular season.

Associated Bank and Yelich have a shared commitment to the community and will leverage this new relationship to make an impact in fun and exciting ways.  Look for details to be announced soon.

“Since coming to Milwaukee I have been overwhelmed with the support and pride fans have for their team,” said Yelich. “I am excited to partner with an organization that demonstrates the same pride for its communities and customers. We will be able to do great things together for Wisconsin.”

Associated, the largest bank headquartered in Wisconsin, has been a banking partner of the Milwaukee Brewers since 2006.