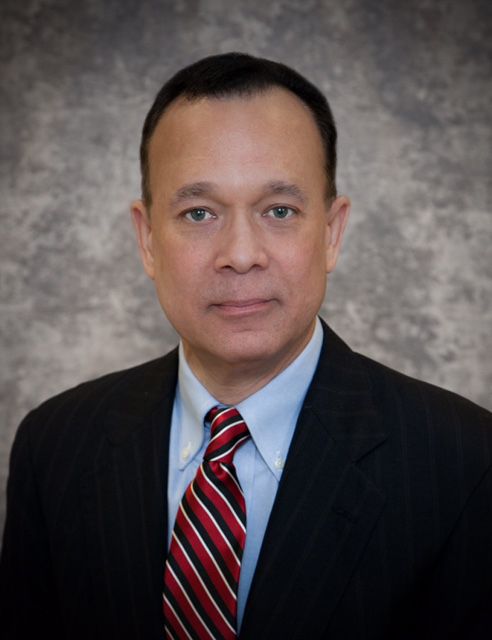 “Jim’s vast knowledge in the operations and technology field will continue to enhance and move the company forward,” said Philip B. Flynn, president and CEO, Associated Bank. “He will be instrumental in continuing to manage the increasing complexities of our business.”

Payne succeeds James (Jim) Yee as he plans to retire in the second quarter of 2017.