Investor Relations | Newsroom | AssociatedBank.com
Newsroom
Newsroom / Accolades / In the News / Feeling the Squeeze: Strategies for Pushing Back Against Margin Compression

Feeling the Squeeze: Strategies for Pushing Back Against Margin Compression 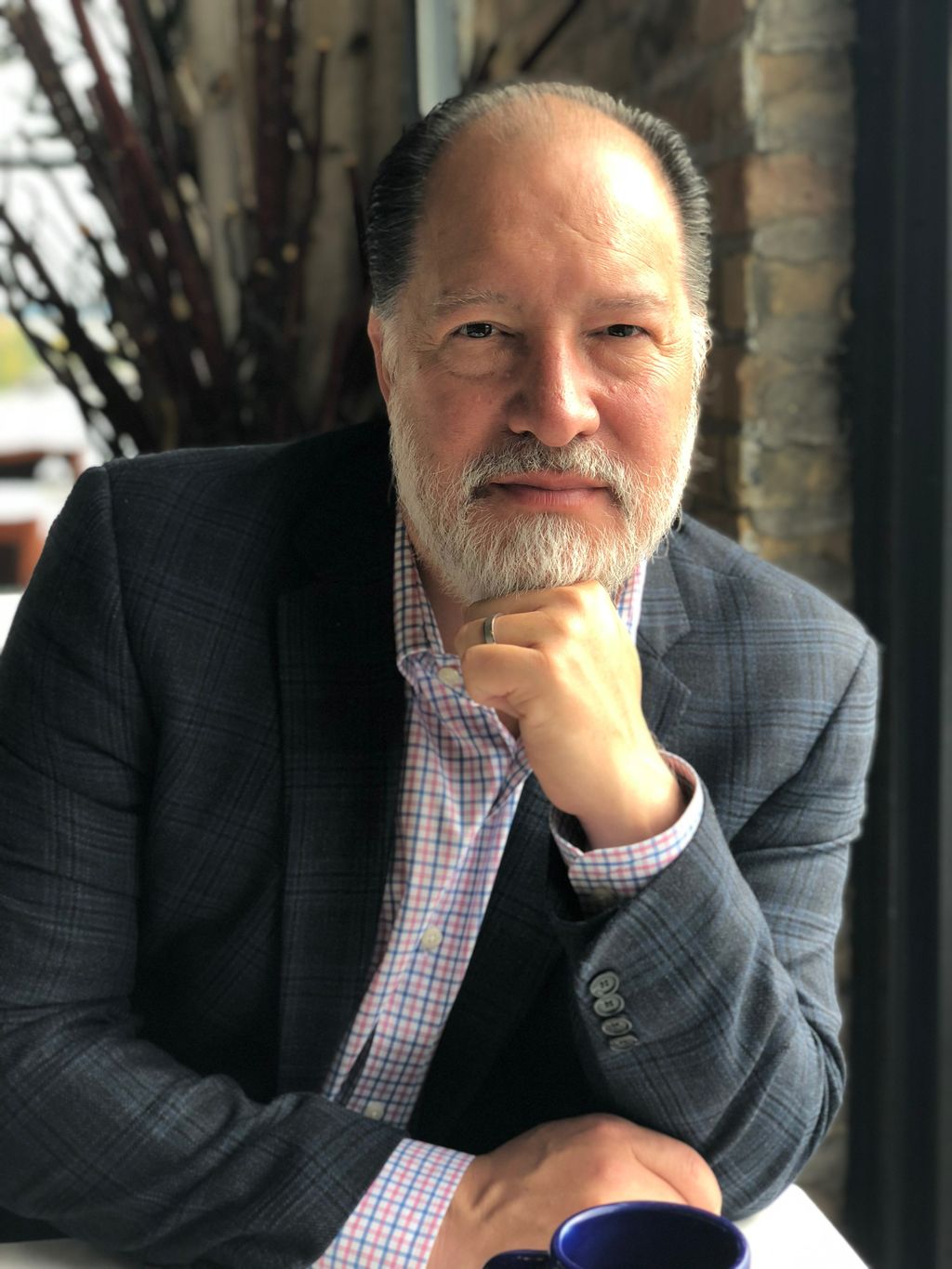 As St. Louis Fed President James Bullard said at the recent WBA Economic Forecast Luncheon, 2019 was a "tumultuous" year for rates. After raising the fed funds rate by 25 bps each quarter in 2018, the FOMC decreased rates by 25 bps on Aug. 1, Sept. 19, and Oct. 31 in 2019. While this dramatic fluctuation works to stave off or mitigate an economic recession, it has also wreaked havoc on bank margins by shrinking yields on the short end of the yield curve. The infinitesimal spread between the short end of the curve and the five- to seven-year range is causing "margin havoc," according to Nate Zastrow, executive vice president and CFO at First Bank Financial Centre, Oconomowoc.

"The current shape of the yield curve is the primary challenge to NIM going into 2020," explained Christopher Del Moral-Niles, executive vice president and CFO at Associated Bank, N.A., Green Bay. "We would hope to see a more sloped yield curve emerge, ideally with a stable front end and a higher long end of the curve." Until the shape of the curve changes, banks are under pressure on both sides of the books. "Banks are struggling to keep healthy margins because of the competitive nature on both sides of the balance sheet," said Ami Myrland, CFO at Capitol Bank, Madison. To effectively push back against margin compression, bank leaders must deploy strategies that address issues on both sides of the balance sheet. "Margin comes down to small decisions," said Marc Gall, vice president at BOK Financial Corporation. "It's a combination of many small actions that result in performance."