Selection focuses on corporate culture and policy that caters to vets 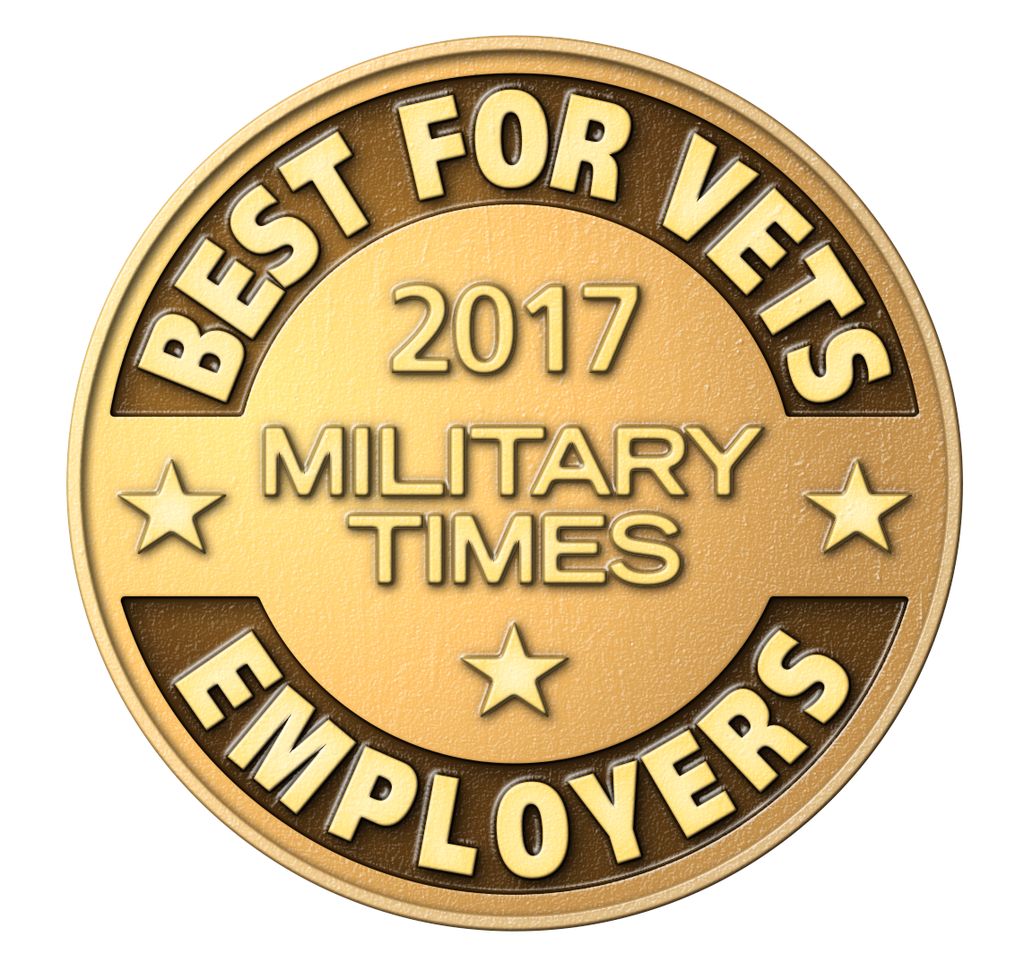 Military Times recently announced its Best for Vets: Employers in 2017, recognizing Associated Bank among the rankings.

As a valuable resource for veterans — and a coveted honor for companies around the country — the annual Military Times Best for Vets rankings are the result of a meticulous, months-long evaluation process assessing companies’ culture, veteran recruiting, veteran policies and accommodations for members for the National Guard and reserves.

To be considered for this recognition companies are invited to fill out a nearly 100-question survey and undergo tests to ensure the accuracy of responses. Military Times carefully evaluates all survey data and includes only the best companies in their final list. Businesses large and small participate, and the list includes many Fortune 500 companies.

Associated Bank is committed to supporting veterans and military personnel within our business as well as our communities and has established a goal of 3% veteran hiring by 2020.

“The Best for Vets designation and logo cannot be bought — only earned,” said George Altman, the Military Times editor in charge of the rankings. “The companies on the Military Times Best for Vets list earned their rankings through determined efforts to recruit and support service members, veterans and military families. These efforts deserve recognition from the country and should get the attention of veterans looking for a new career.”