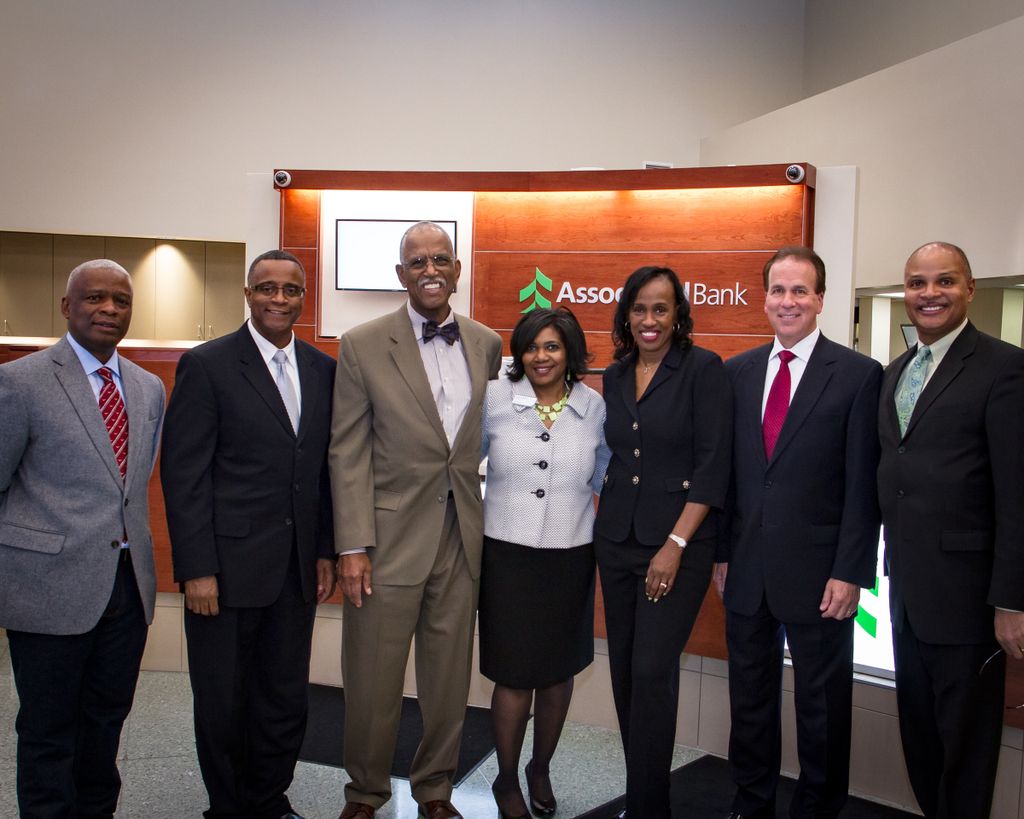 Associated Bank celebrated its continuing commitment to the East St. Louis community with an event marking the completion of a major remodeling of its 326 Missouri Ave. branch.  Investment in the branch is estimated at $750,000.