Associated Bank Green Bay bankers go bald for a cause 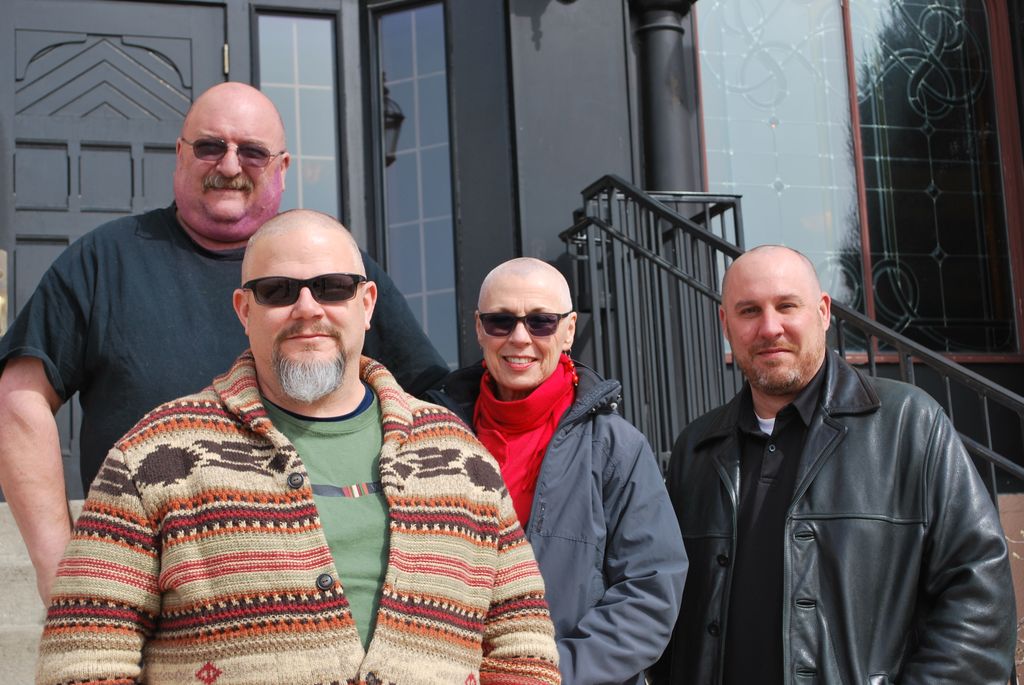 Each spring, head shaving events are held across the nation to support the St. Baldrick’s Foundation, a volunteer-powered nonprofit organization committed to funding research for childhood cancer. Because cancer patients often lose their hair during treatment, St. Baldrick’s “shavees” show their support by shaving their heads voluntarily, while inspiring family and friends to donate funds to support the cause.

“This was the second year Associated’s team members participated in this event,” Verbrick stated. “And this year, we were lucky to have our very first female shavee — the brave Mary Rochon.”

In total, the event raised nearly $90,000. Associated Bank contributed more than $10,000 to the total funds raised through collective fundraising efforts including “Jeans for a Cause” days when colleagues may wear jeans to work for the day when they donate to a charity.