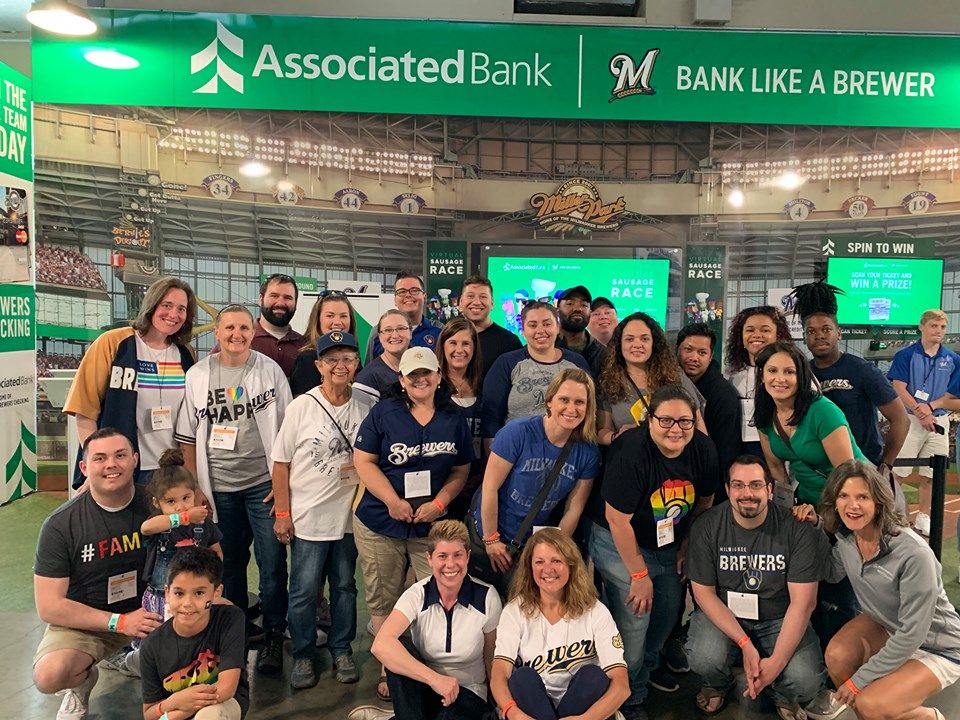 Associated Bank, in partnership with the Associated Pride & Equality Exchange (APEX) colleague resource group, is celebrating National LGBT Pride Month in June, recognizing the impact that lesbian, gay, bisexual and transgender individuals have had on history as well as in business, both locally and around the world.

APEX offers inclusive educational and community involvement activities that promote a culture that respects the diversity of human expression and identity and creates opportunity for all. Since the launch of APEX in 2014, the group has grown to more than 290 members companywide who are committed to educating, attracting and retaining LGBT colleagues, as well as serving as a resource to the communities in which they reside.

Associated Bank colleagues throughout our footprint show their support for the LGBT community by participating in a variety of events throughout the month: