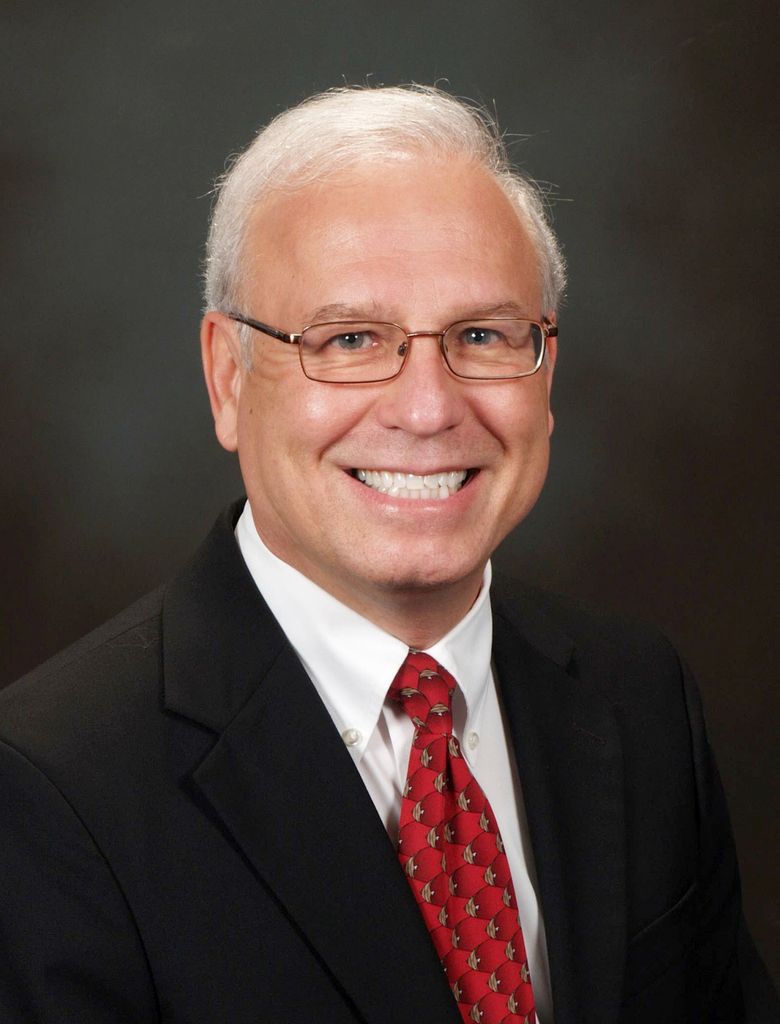 International finance is not the only language Paul Eversman speaks. He is fluent in German and has a working knowledge of other European languages, especially Russian, French and Dutch as well as some Spanish.

Which is to say that as Associated Bank Vice President for Foreign Exchange and Trade Services, Eversman has the opportunity to translate his lifelong passion for languages and dedication to banking into professional and personal fulfillment. In doing so, Eversman is clearly in today's vanguard of specialists who benefit their clients and company through specialization involving more than one expertise.

Simply stated, Eversman's is a fascinating story that he hopes might in one way or another serve as inspiration to colleagues as well as young people entering college and the career world.

"My job involves marketing foreign exchange and trade services to Associated clients," Eversman said when asked to explain exactly what he does that utilizes his love of languages. Specifically, he assists importing and exporting customers in identifying risks and structuring trade transactions involving letters of credit, trade finance and foreign exchange. On some occasions, there is a need to deal with information in a foreign language.

"Recently, a client presented us with a document in Dutch. We asked for an English translation, but I was able to confirm that the translation made sense," he said, noting that his German language background was especially helpful with Dutch. In another case, he discovered that the English translation of a draft Russian contract was inaccurate in important respects that affected his customer's interests. "I am just drawn to those kinds of things," he said.

One particularly satisfying language experience came when a colleague asked him to help translate some archaic German handwriting in a family bible, passing it down from one generation to another. Eversman said he had become familiar with the old German script when he was serving in the United States Army and stationed in Berlin.

And that takes us to Eversman's background in languages. "I am of German extraction," he said. "When I was young, my grandparents still spoke German at home." That was in Indiana. "In high school, I took Latin and French. German was not available, but I was curious about it."

Following high school, Eversman attended Indiana University where he planned to major in business. "I took my first accounting course and hated it," he said, "and promptly reconsidered my major. I also took two semesters of German and liked that, but I felt as though I was spending money on tuition and going nowhere. So I decided to pursue an opportunity to learn German in the army, travel in Europe and take advantage of the GI Bill."

That was in 1971. After eight months studying German in California, Eversman served as a German linguist and intelligence analyst with the United States Army Security Agency stationed in Berlin from 1972 to 1974.

Following his service, Eversman returned to Indiana University and by 1976 had earned his Bachelor's Degree in German, including a year at the University of Hamburg. It was then definitely time to augment his language degree with more practical study that ideally could be combined with his earlier focus. "I thought about law but decided on an MBA in Finance," he said, noting that he chose to stay at Indiana to earn his MBA and took an intensive first-year Russian course in summer school for a change of pace.

It was after gaining experience in international banking and trade services that Eversman joined Associated Bank in 2001 and continued to capitalize on his belief that everyone benefits when one can blend personal, educational and professional strengths.

"This is what I have told my two sons," said Eversman, noting that both boys have completed a liberal arts undergraduate education at the University of Wisconsin-Madison, with one son now in a graduate program and the other planning to pursue graduate study after spending the next year as an AmeriCorps volunteer in Milwaukee.

"I am a liberal arts guy at heart," he said, "and I think it has served me well. My advice to young people is to seek as broad an education as possible. Even if you are studying business, take some classes in the humanities, even language courses. Business is becoming increasingly globalized, and an understanding of other cultures, languages and especially history is almost indispensible."

He is not alone in his opinion. For example, he said, "On NPR (National Public Radio) I recently heard an interview with a Harvard philosophy professor who teaches ethics in the School of Business. He urged students majoring in business to minor in Liberal Arts and vice versa. This is exactly what I mean."

As a person and as professional, Eversman said, beyond utilizing his liberal arts and financial background, he strives to meet, mentor and coach co-workers, clients and customers. "I always encourage my sons to make the effort to meet new people, even the elderly, who are often overlooked by the young. Every individual is like a book, often with a fascinating story inside. You need to take a book off the shelf, crack the binding and read at least a few pages before passing judgment."

In much the same way, it is always good to search for the person beyond the title on the business card. In Eversman's case, there is a language specialist and liberal arts guy behind the Vice President for Foreign Exchange and Trade Services.