Lights – camera – take action and give back to nonprofit Milwaukee Film! 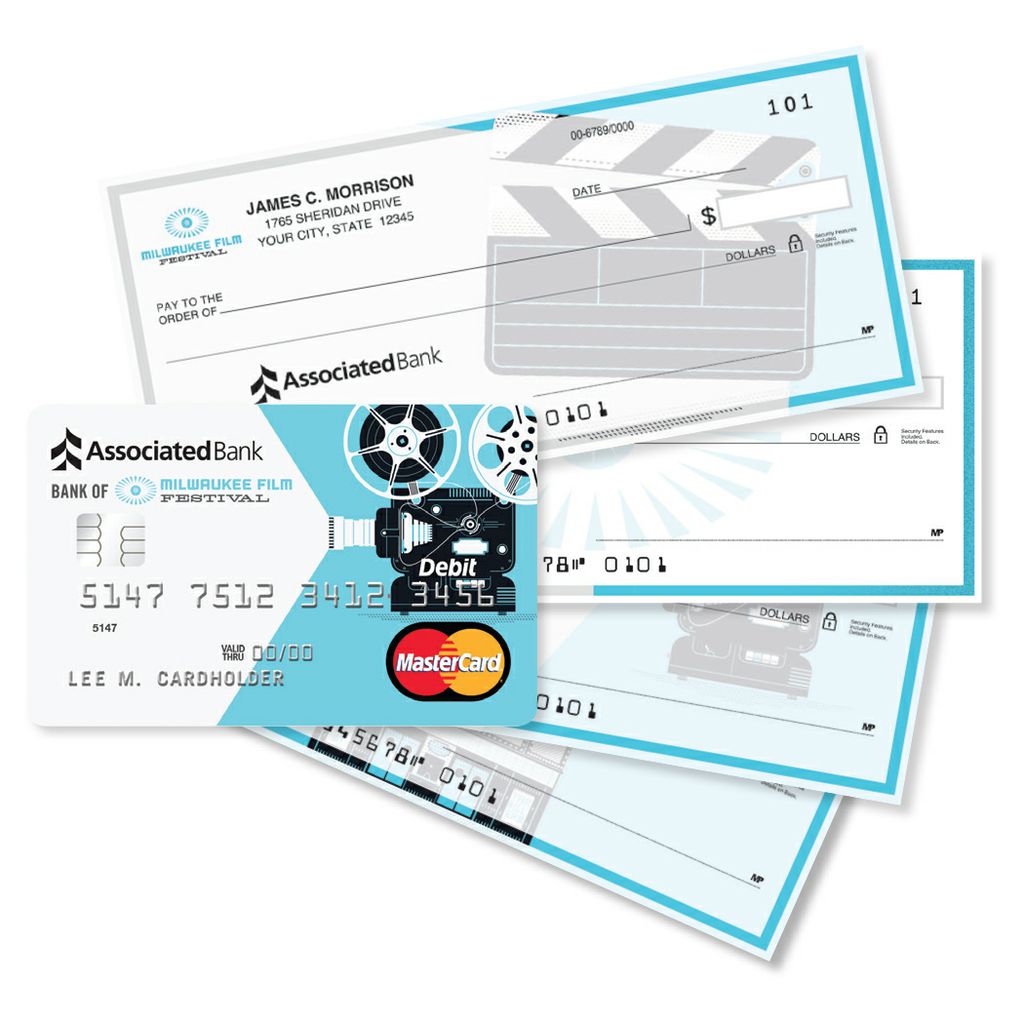 MILWAUKEE – August 24, 2017 – Returning as the presenting sponsor and the Bank of Milwaukee Film Festival, Associated Bank is pleased to provide additional support through a new Milwaukee Film Checking program that gives back. With every Milwaukee Film Checking account and debit card transaction, five cents is donated to the nonprofit Milwaukee Film[1] to help forward their mission of entertaining, educating and engaging our community through cinematic experiences throughout the year.

“I am honored to serve as a Milwaukee Film board member and support the continued growth of Milwaukee Film as an important community asset,” remarked Utz. “At Associated Bank, giving back to the community is part of who we are and what we do.”

“Associated Bank is pleased to partner with Milwaukee Film and give back with our new checking program,” said Piotrowski. “Together, we continue to make a positive difference in our community through the power of film.”

"As a nonprofit organization that is experiencing incredible growth, Milwaukee Film is thrilled to be able to partner with Associated Bank," said Jonathan Jackson, artistic and executive director of Milwaukee Film. "With every single debit card transaction providing an opportunity to bring more students to the cinema, more dialogue surrounding important films, and building towards our own state-of-the-art cinema – this one of a kind card is such a unique win for Milwaukee Film and this community."

[2] Memberships are valid for 12 months. Dual memberships are available only to members that reside at the same address. Discount is available for new membership or at time of renewal. Show your Milwaukee Film Festival debit card or checks when making a purchase or call 414-755-1965 x204 for more information. All benefits are subject to change. See mkefilm.org for membership information.

[3] Each voucher must be redeemed for a regularly-priced ticket at any festival box office no less than one hour prior to the desired film’s scheduled show time. Exclusions may apply.

All trademarks, service marks and trade names referenced in this material are official trademarks and the property of their respective owners. Member FDIC.