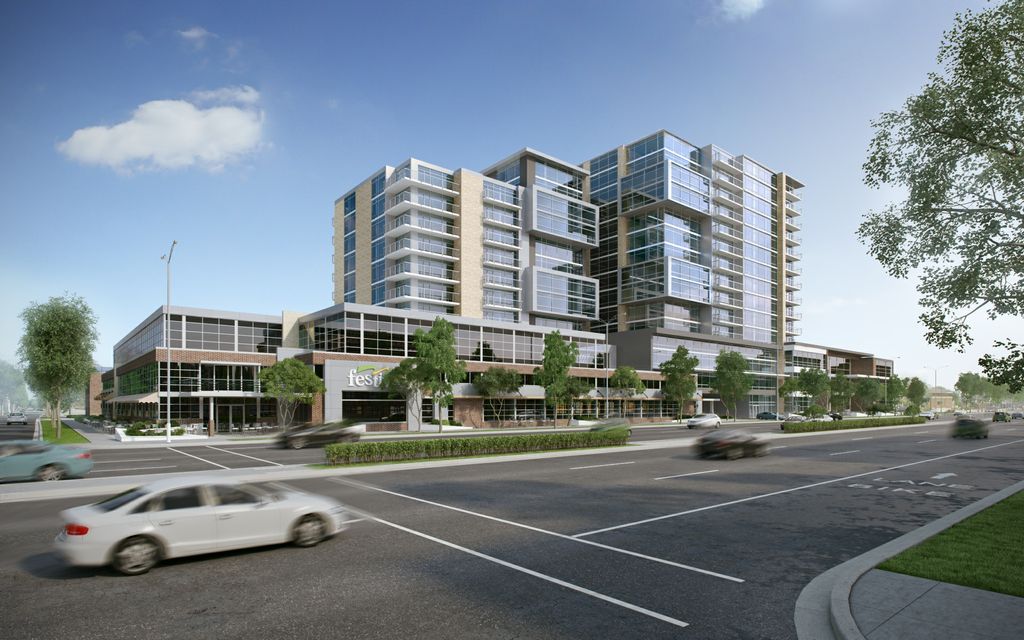 The branch, as well as additional office space on a second level, will be part of the prominent Galaxie Development. The Galaxie is a 670,000-square-foot, mixed-use development that will eventually include residential units, offices, a restaurant, parking and retail locations. A Festival Foods store opened in the development as a hub tenant on April 8.

The efficient, new 700-square-foot Associated branch will replace the company’s existing operation and offices at 202 State Street. All employees will move from State Street to the Washington Ave. branch upon completion.

“We are excited to be part of the revitalization of the East Washington corridor which serves as a gateway for the community,” said David Stein, executive vice president and head of Consumer and Commercial Banking for Associated. “Our new branch, with its improved accessibility in a centralized location, will feature a range of contemporary banking services in a modern, highly attractive setting.”

“We are delighted to include Associated Bank as a key partner in our innovative and community-building project,” said Otto Gebhardt, Galaxie Development president. “Associated is the largest Wisconsin-based bank operating in the state and shares our commitment to enhancing the economic vitality of downtown Madison. That’s true for both its presence as part of Galaxie, but also its diverse financial services supporting growth here.”

Construction on the new Associated branch is expected to begin within the next few months with completion targeted for late summer or early fall. Associated Bank operates 16 branches in Dane County.