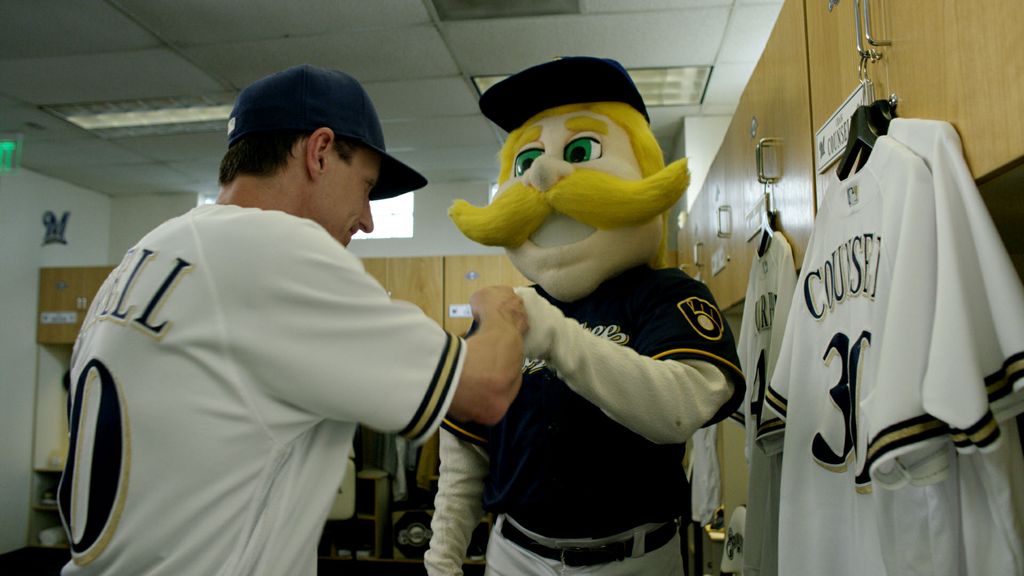 MILWAUKEE – April 8, 2016 – Associated Bank announced today that it is teaming up with Craig Counsell, manager of the Milwaukee Brewers and a veteran of 16 years as a player in Major League Baseball. Counsell partnered with Associated Bank in the development of a TV commercial that will feature a few behind the scenes surprises you might not expect.