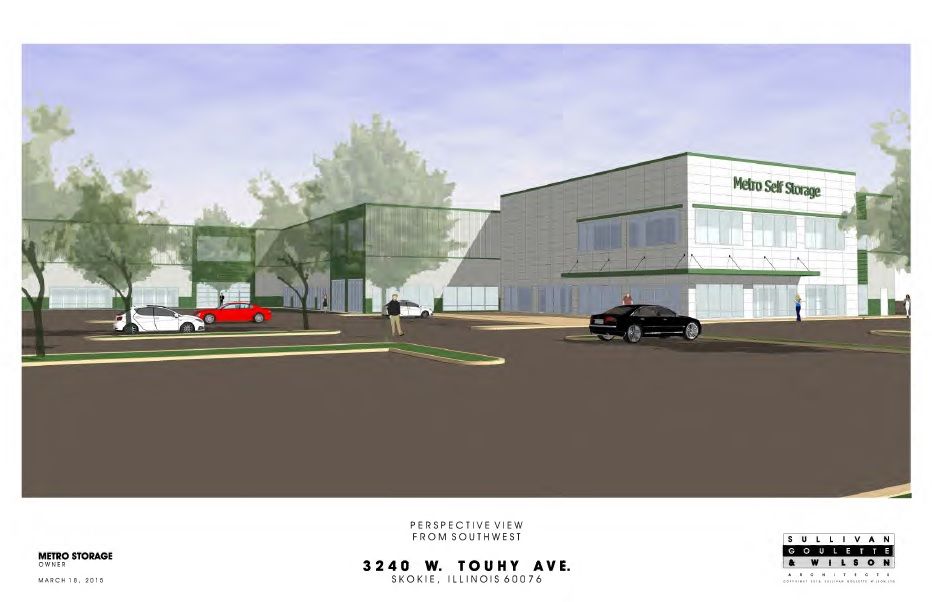 CHICAGO – October 8, 2015 – Associated Bank announced the awarding of over $14 million in loans for one local and one out-of-state project.

An affiliated entity of Metro Storage received $8.1M to acquire and reposition a vacated retail center at 3240 W. Touhy Avenue in Skokie, Ill.  The center will be converted into approximately 83,000 sf of climate controlled self-storage units. The project is scheduled for completion in the spring of 2016. Metro Self Storage has been in the business of self-storage since 1973, built and operated the first self-storage location in Illinois, and today operates storage facilities in 12 states.