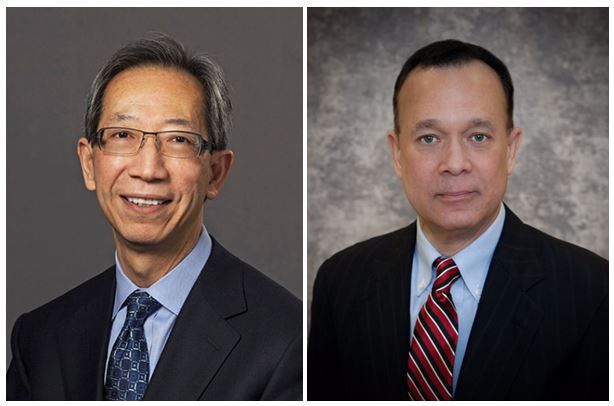 James (Jim) Yee, executive vice president and chief information and operations officer, has announced his plans to retire in the second quarter of 2017. Yee, who joined Associated in 2012, had a successful career in information technology and back office operations in the financial services industry spanning four decades. He played an integral role in aligning operations with the company’s market opportunities during his tenure on Associated’s executive committee.

“Under Jim’s guidance, we have invested in technology and reengineered processes to improve efficiencies and ensure we are well positioned to manage the increasing complexities of our business,” said Philip B. Flynn, Associated president and CEO. “Jim has been an integral part of the Associated team and we thank him for his lasting contributions.”

In anticipation of Yee’s retirement and succession, the company also announced that James (Jim) Payne has accepted the position of executive vice president and deputy chief information and operations officer effective October 25, 2016. He will report to Yee and serve as a member of the executive committee.