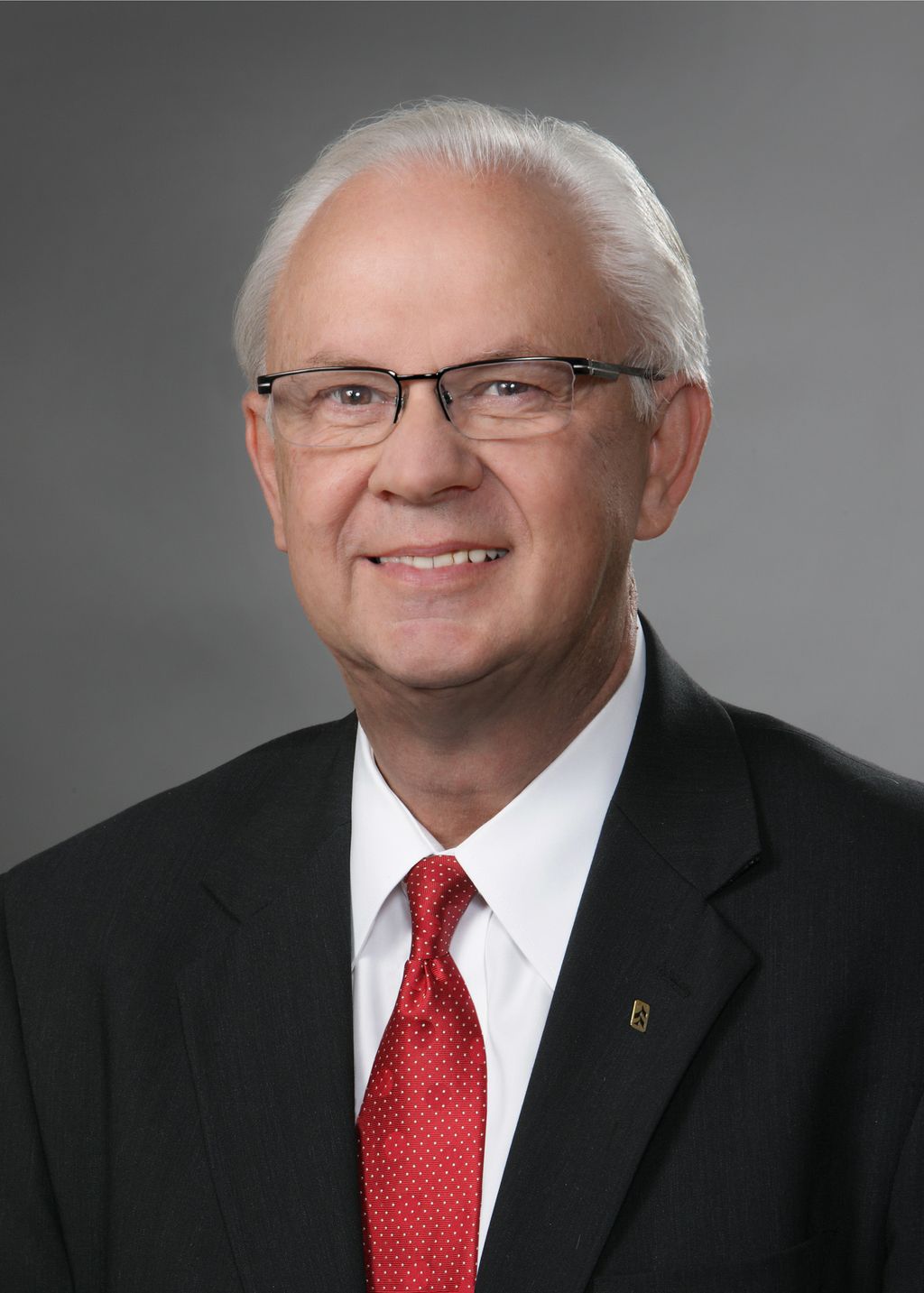 Arthur Heise, executive vice president and chief risk officer, will retire from his position effective July 1, 2016. Heise, who joined Associated in 2011, has a 40-year career in the financial services industry, primarily in audit and risk management roles.

Randall Erickson, currently executive vice president, general counsel and secretary, will additionally assume Heise's responsibilities as chief risk officer on May 1, 2016. Erickson has served in that role since joining the company in 2012.

"Art's leadership has helped us navigate an increasingly complex regulatory compliance environment in recent years," said Philip B. Flynn, Associated's president and CEO. "While compliance and risk management remain challenging for our industry, Art leaves us with a solid operational structure to manage through those while continuing to grow the company. We thank him and wish him the best."

Kitowski joined Associated in 1992 as a teller and held increasingly responsible positions in information technology and strategic planning, as well as risk management. 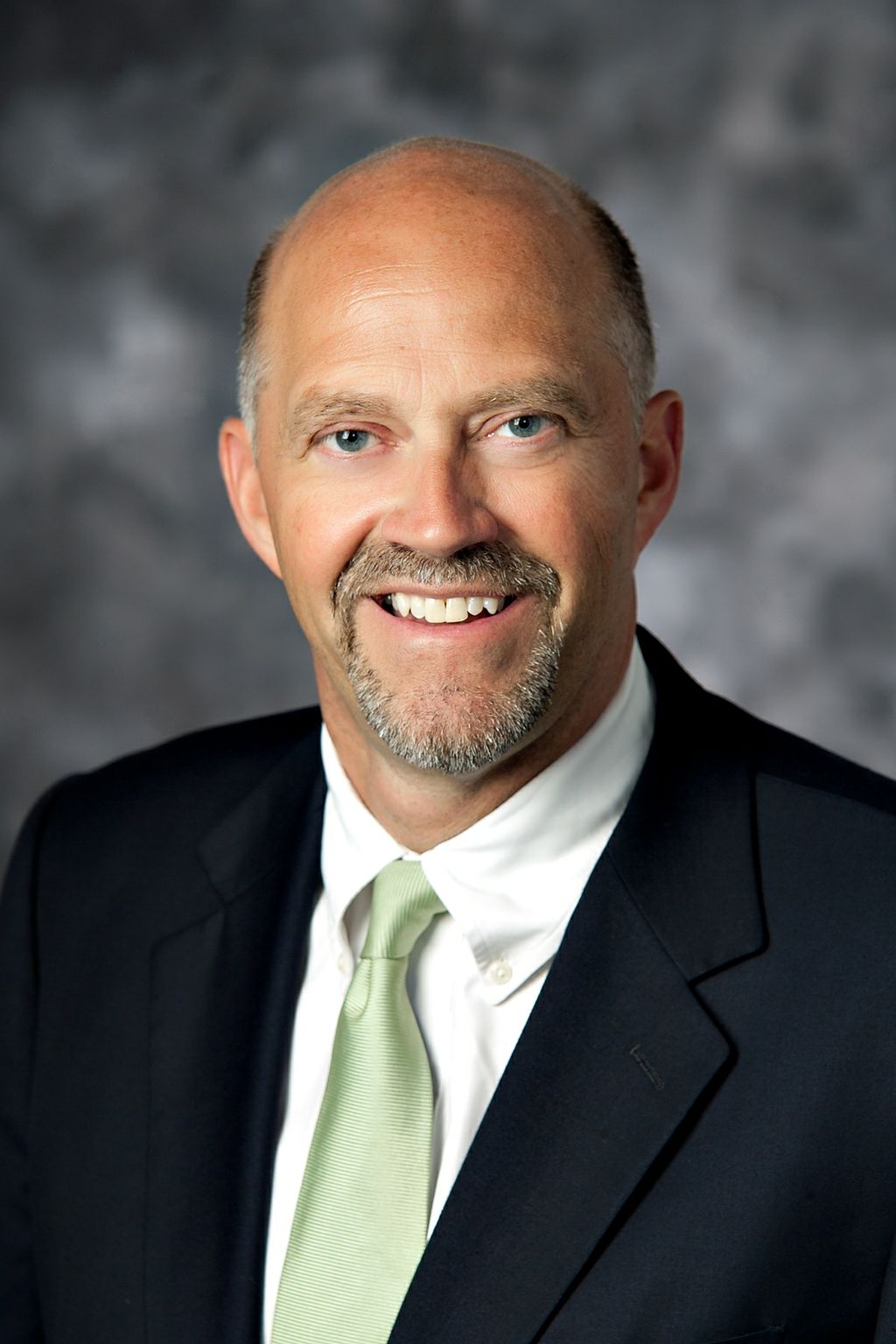 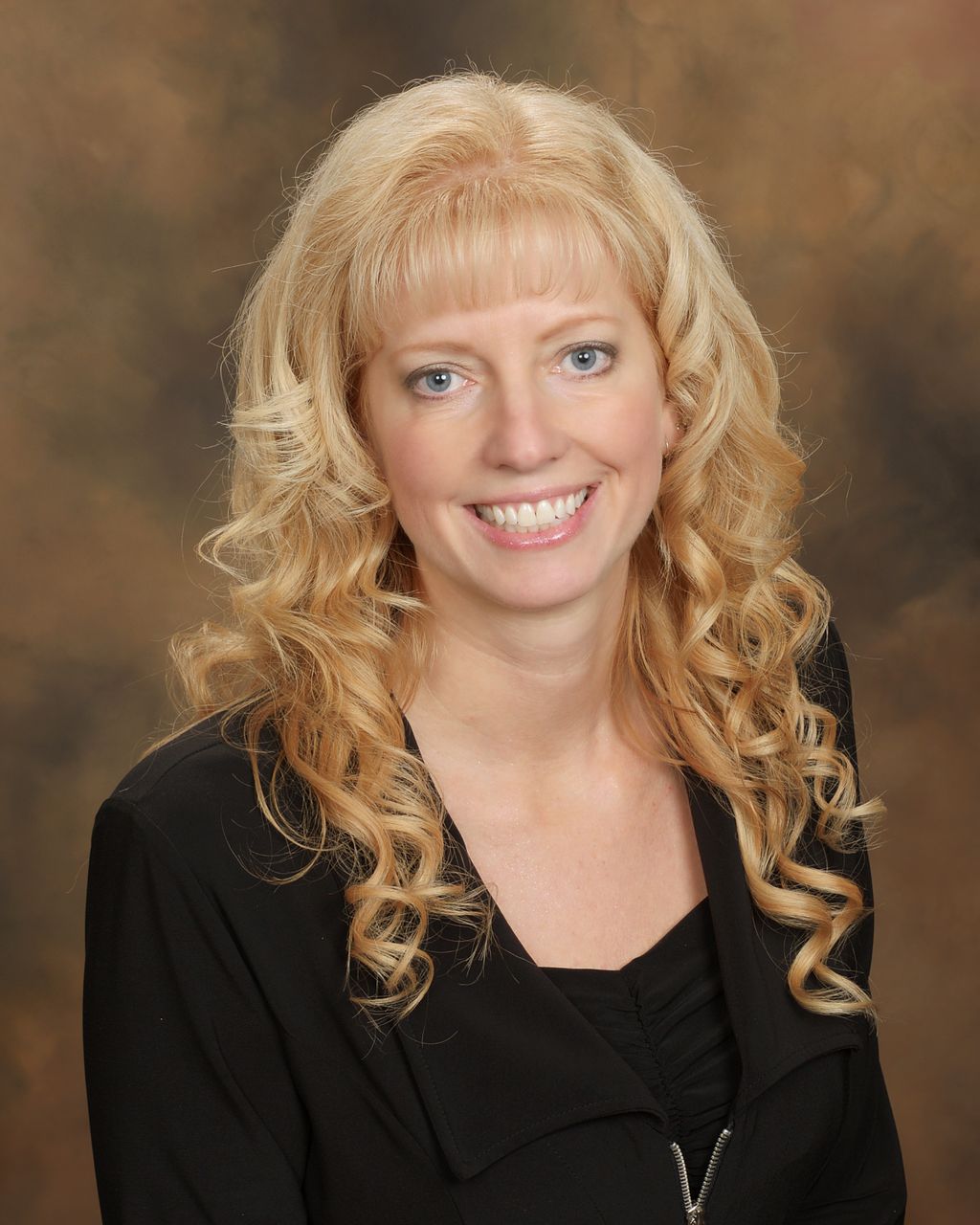