Investor Relations | Newsroom | AssociatedBank.com
Newsroom
Newsroom / Donna Smith recognized in American Bankers 'The Most Powerful Women in Banking and Finance' as one of 'The 25 Women to Watch' list for 2014 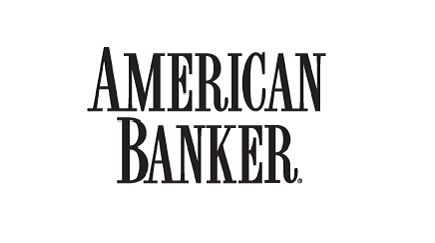 Associated Bank in Green Bay, Wis., has been fattening its commercial loan portfolio in recent years, thanks in large part to Donna Smith. Smith, who heads commercial banking, arrived in mid-2011 from Bank of America and, since then, commercial lending has accounted for the bulk of the earnings growth at the $25.7 billion-asset Associated. Smith is the highest-ranking female at Associated and, as such, has become its most vocal champion of diversity. She is in the midst of establishing an internal credit training program and her goal is for at least 30% of the candidates to be women. She is also working closely with the executive committee to raise the percentage of females in top jobs at Associated. Women hold 27% of its executive positions now and Smith aims to increase that to 30% within a year.