What makes Wisconsin so special? A newcomer’s perspective 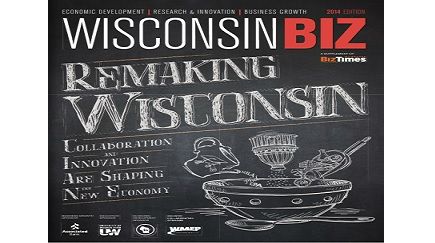 When I started to think about moving to Wisconsin in late 2009, I came across an article in Southwest Airlines “Spirit” Magazine in which each state was ranked on two dimensions. (1) Did people who were living in the state want to stay there or move away, and (2) did people who were not living in the state consider moving there. Wisconsin was characterized by an overwhelming majority of people already in the state who wanted to stay, and in contrast by a very small percentage of people who are not in the state considering moving there. By Oliver Buechse, chief strategy officer, Associated Bank (page 124).