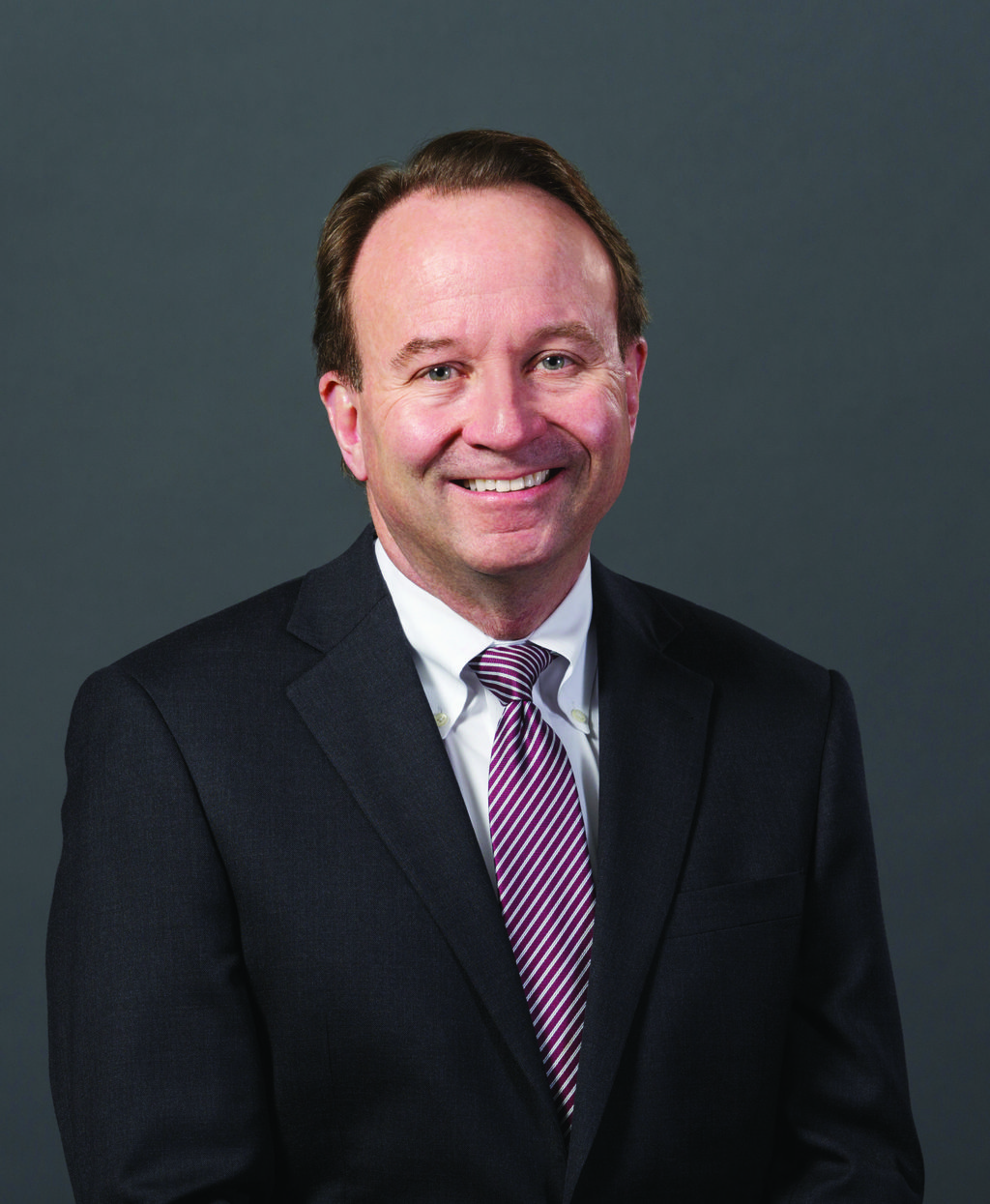 After quietly growing and solidifying its position as the biggest bank based in Wisconsin over the years, Associated Bank has made a splash in the past nine months.

It started with last summer’s announcement that Associated would acquire Brown Deer's Bank Mutual Corp. — the third-largest bank headquartered in the state at the time — for $482 million. In September, Associated said it was buying the suburban Chicago wealth management firm Whitnell & Co. In February, Associated announced it was acquiring Diversified Insurance Solutions, a Brookfield-based insurance brokerage.

Behind the acquisitions is what Philip B. Flynn says is a need for regional banks to grow if they intend to compete in a world where the three largest banks —  JPMorgan Chase, Bank of America and Wells Fargo — hold about a third of the nation’s bank deposits and are adding more via strong technology that younger customers prefer to use when they do their banking.