Investor Relations | Newsroom | AssociatedBank.com
Newsroom
Newsroom / Accolades / In the News / Associated Bank is going back on offense in Minnesota after rough years 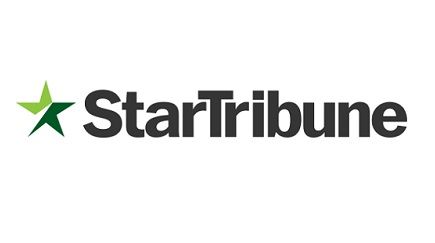 The glassy new offices under construction in St. Paul are a clear sign that Associated Banc-Corp has emerged from cleanup mode. The bank, Wisconsin’s largest with $24 billion in assets, kept a low profile in Minnesota in recent years. Forced to reshape itself after nearly capsizing in the downturn under a heavy load of construction and real estate loans gone bad, the Green Bay-based bank has rebuilt itself. Reporter Jennifer Bjorhus talks with Associated’s Phil Flynn and David Prince.