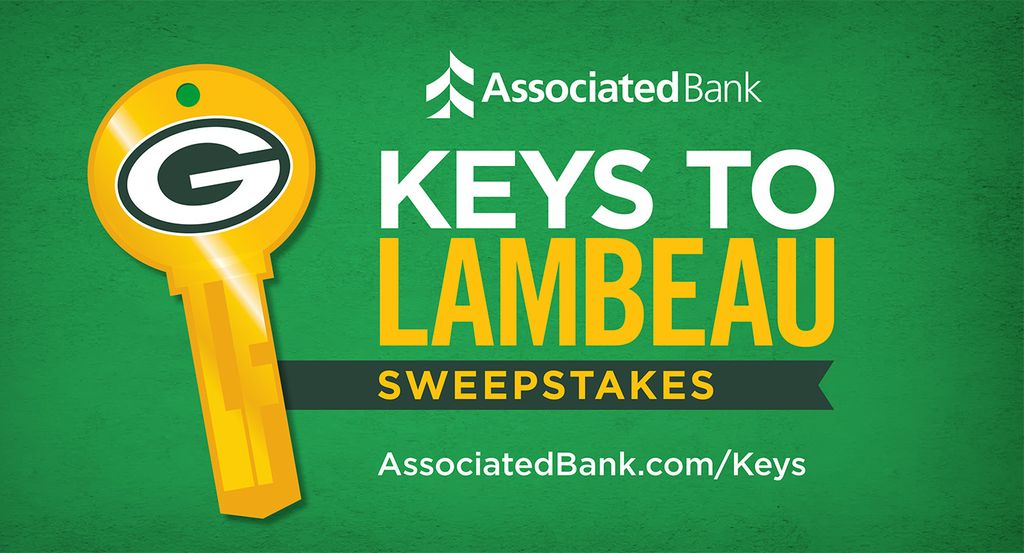 Associated Bank is offering Packers fans an opportunity to win an exclusive, behind-the-scenes, VIP tour of Lambeau Field as part of the team’s post-season celebration.