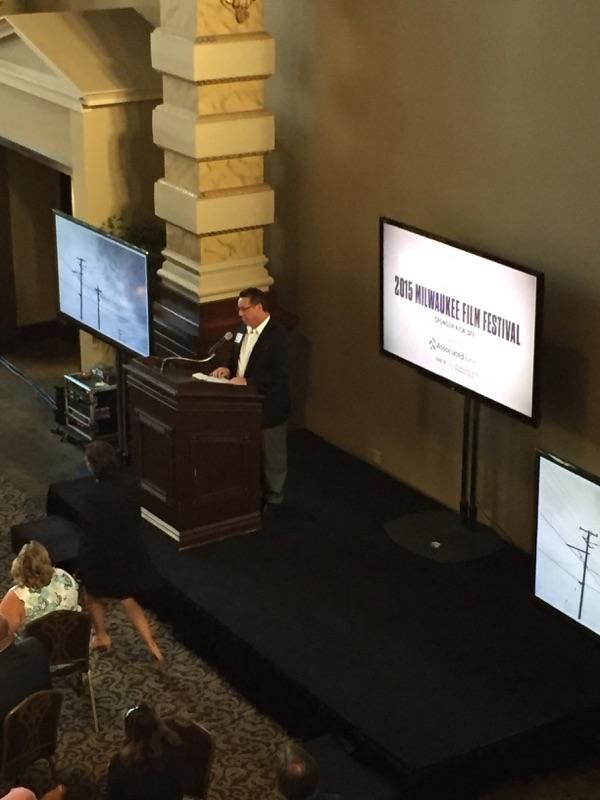 Over 300 attendees were provided with a VIP experience where they walked across an Associated Bank green carpet through the entrance. Staff members of the event were also present with iPads to capture photos, print them onsite and provide them in an Associated Bank frame for guests to take home.

Through sponsorship, the festival continues to engage with the city by providing entertainment and education. This year the festival raised a combined $2,400,000 in cash, goods, and services.

“As the largest bank in Wisconsin and a long-standing supporter of the arts, we are proud to be the bank of the Milwaukee Film Festival to help further enrich the community,” said John Utz. “It is an honor to be a Milwaukee Film board member and support this extraordinary showcase of cinema, education, and conversation.”

Associated Bank’s lead sponsorship of the Milwaukee Film Festival highlights its continuing commitment to the greater Milwaukee community.  The Bank’s long-term record of non-profit board involvement and support of the arts are tangible evidence of its allegiance to this outstanding city.