A veteran of 30-plus years, Whalen recommends lots of hard work – and a little more levity 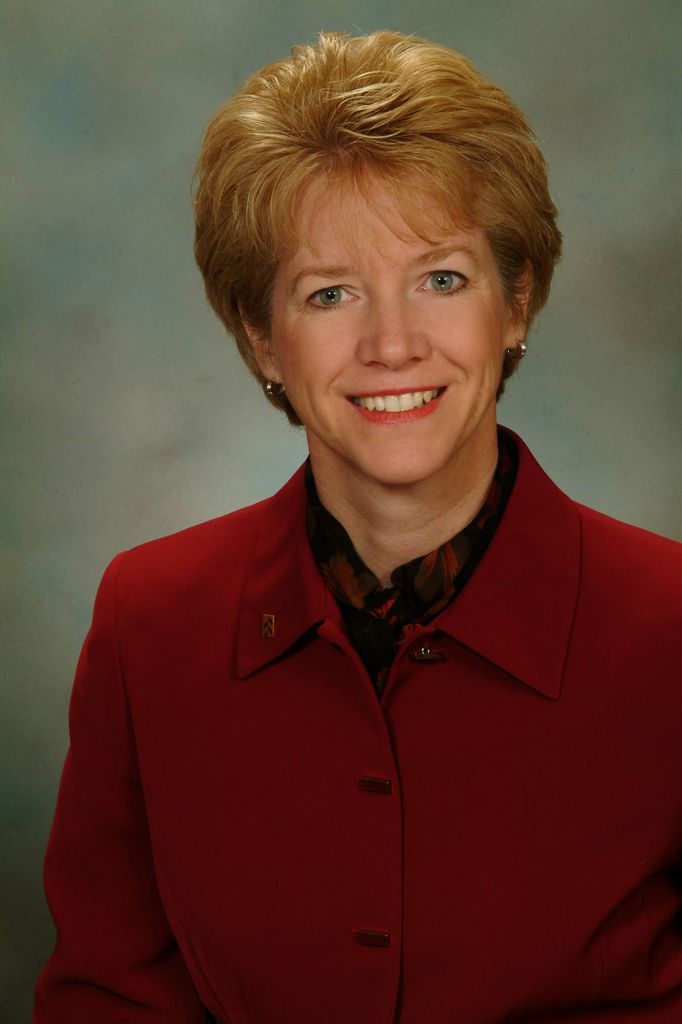 Some women skyrocket to the top almost from their first days on the job.

Then there’s the rest of us.

Take, for example, Karen Whalen, Associated Bank’s Senior Vice President of Retail Banking and Director of Service Excellence. Her career has been decades in the making.

She was a college student when she landed her first job as a bank teller in Peoria, Illinois.

“It was fine for a temporary position,” she said in a recent interview. “But I had no intention of staying in banking. I didn’t think it offered much of a future for women.”

Yet here she is, 32 years later, solidly ensconced in the industry. And anyone reviewing her resume would have to be impressed with the trajectory of her career.

Her secret: Ask for more

More work, that is.

“I’ve learned that the best way to get ahead is to always do your job, and do it well,” Karen said. “And then ask if there’s something else you can work on.”

This approach makes all the difference to career growth, she said – in large part because it gives you the chance to showcase your abilities to individuals who may well impact your career months or years down the road.

It also allows you to learn about different aspects of your organization and your industry, she added. And that knowledge can help you the rest of your working life.

“These days, I’m drawing heavily on my experiences in the 1980s, when ‘quality’ was the mantra in every business circle. The lessons I learned then are still sound. And applying them today can help your organization stand out, especially in a world where quality has slipped almost across the board.”

Karen’s commitment to asking for more has meant a great deal of hard work, of course. But it has obviously paid off.

“I’ve been promoted or changed in responsibilities every few years. Even in my first bank, by age 25 I’d been named corporate secretary and cashier, and eventually became one of its top officials.”

Over the years, Karen continued shouldering more and more responsibility. By 1999, she’d made Vice President at National City Bank, and spent a few years as Vice President of Treasury Management and as a Retail Regional Manager.

By 2003, she’d been successfully recruited by Associated. She started out as District Manager. Within two years, she was promoted to Senior Vice President and Retail Regional Director, overseeing 22 branch offices throughout Illinois. In 2007, she also assumed responsibility for the expanded Illinois network, for a total of 52 offices.

Finally, in January, 2011, she was named to her current post.

Through it all, she has been able to stay in her beloved Peoria, where she grew up and where she and her husband of 30 years have raised two daughters and a son.

With their youngest daughter a sophomore at Illinois State, they’re approaching being empty nesters. But knowing Karen, that will just mean asking for more responsibility at work.

Consider this: She counts among her favorite leisure-time activities reading business books – particularly books on what various industries are doing about consumer marketing and customer retention. “I love considering different perspectives on ways to approach problems that are so often just like our own. People are people, after all, whether you’re selling them industrial tooling or banking services.”

One more piece of advice

Karen admitted that there’s something else she learned along the way – probably not soon enough.

“Throughout my career, I’ve tended to be too serious. It’s probably caused some unnecessary stress along the way, since I tend to be at the high end of the self-discipline scale.”

“Fight the big battles as needed and try to have some fun along the way.”