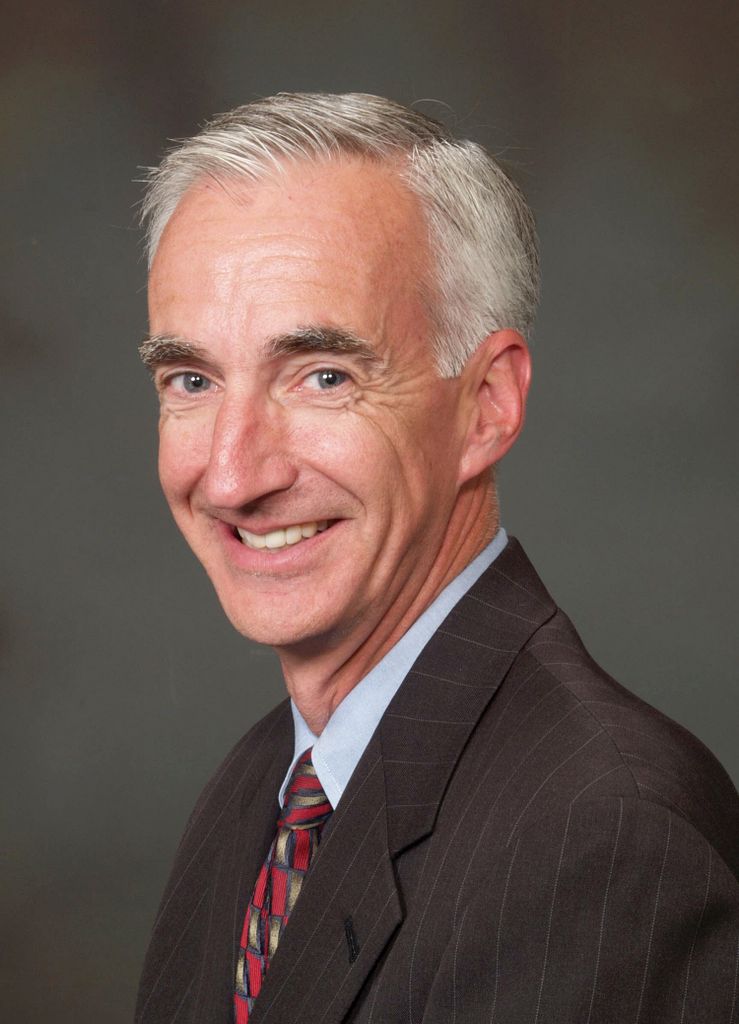 In addition, due in large part to his involvement and commitment, in 2009 Associated Bank pledged $300,000 in support of the CPC initiative - the largest single contribution the organization ever made to a human services effort. Hogan was a driving force in the initial fundraising drive for the CPC that resulted in more than $1.5 million in multi-year pledges being raised.

Hogan joined several volunteers and United Way staff on a two-day intensive education session at United Way Worldwide last winter, which was a catalyst not only for growing the CPC initiative, but also enhancing strategic planning for Brown County United Way as a whole.

"Over the years, Denis Hogan has played a significant role in the growth and success of the Brown County United Way," said Adam Hard, Brown County United Way Marketing & Communications Director. "When Denis is involved in a project or cause, it's never in name only; he gives generous amounts of his time and expertise and doesn't hesitate to challenge the status quo. He exemplifies what it means to be a community leader," he said.

The W. Heraly MacDonald Award originated in 1964. William Heraly MacDonald, a division manager at Wisconsin Public Service from 1950 until his death in 1960, was a leader with the Green Bay Area Chamber of Commerce and the Green Bay Community Chest (the predecessor to United Way), the Boy Scouts, and several other local organizations.