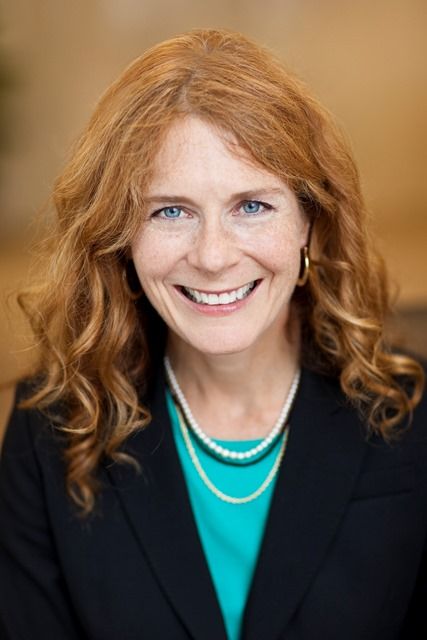 MILWAUKEE – June 20, 2016 – Associated Bank is pleased to announce that Sara Walker, senior vice president, senior portfolio manager and chief economist, has been named a 2016 Woman of Influence by The Milwaukee Business Journal in the “Mentor” category.

The Women of Influence award recognizes women in southeastern Wisconsin who are making a significant impact in business and the community. Walker was among 29 winners who were honored at an awards event at the Wisconsin Center and featured in a special section of The Milwaukee Business Journal on June 17.

“For more than 30 years, Sara has devoted her professional life to helping individuals meet their personal and financial goals,” said Phil Flynn, President and CEO of Associated Bank. “Her firm grasp of her profession, coupled with a deep understanding of and commitment to her communities have made her a pillar to our company and the markets we serve.”

Professionally, Sara has a highly visible role as Associated’s economist. She addresses shareholders at the company’s annual meetings, is a speaker at client engagements across the footprint and is widely quoted as an expert in the media. Sara is the author of Associated’s quarterly client newsletter, “The Economic and Investment Review Environment,” and has used her knowledge of financial services and the economy to mentor others.

“She’s helped me since I was an assistant,” said Erica Lythjohan, a vice president and personal trust relationship manager who’s been at Associated for nearly 15 years. “She’s been there to coach and guide me, and to be an awesome influence. As a career coach in general, she’s one of the first people I go to.”

In the community, Sara has a deep passion for mentoring young people and women through her involvement in numerous nonprofit organizations across southeastern Wisconsin. As an example, she has volunteered with Make A Difference-Wisconsin’s Money Coach Program, offering financial literacy to teens. She is also a board member of Make A Difference, as well as for Tempo Milwaukee. In addition, she spends time coordinating a monthly meal program for inner city residents through her church.