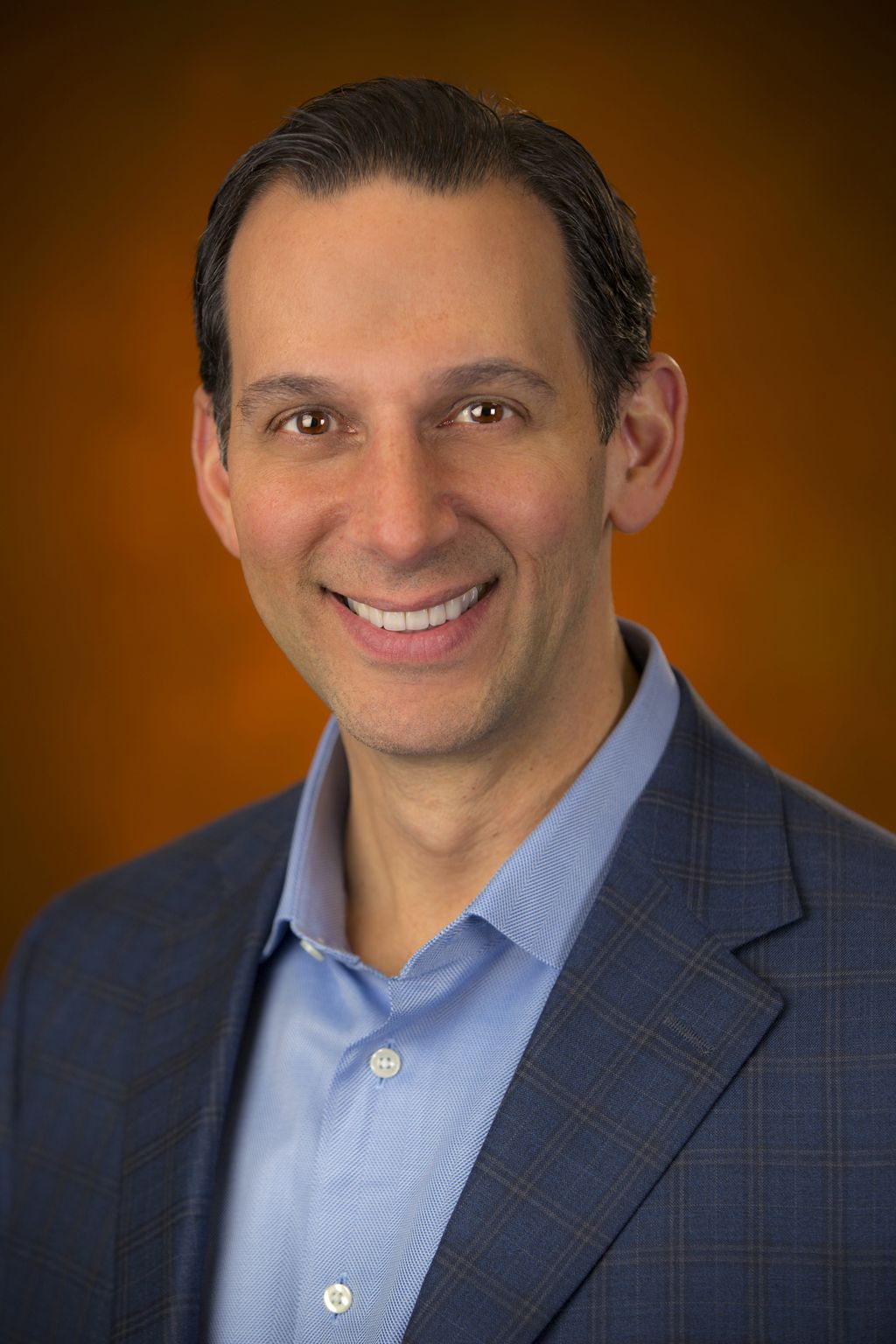 Haddad, 52, is the president and chief executive officer of Schreiber Foods, Inc., an employee-owned, international dairy company headquartered in Green Bay. He has been with the company since 1995 having served in a number of positions of increasing responsibility.

“Mike’s extensive experience as a CEO and board member of a large global food company and his familiarity with the market in which Associated serves will be a tremendous asset and further move our company forward,” said Associated’s President and Chief Executive Officer, Philip B. Flynn.