“Hits for Homes” returns to Miller Park this baseball season 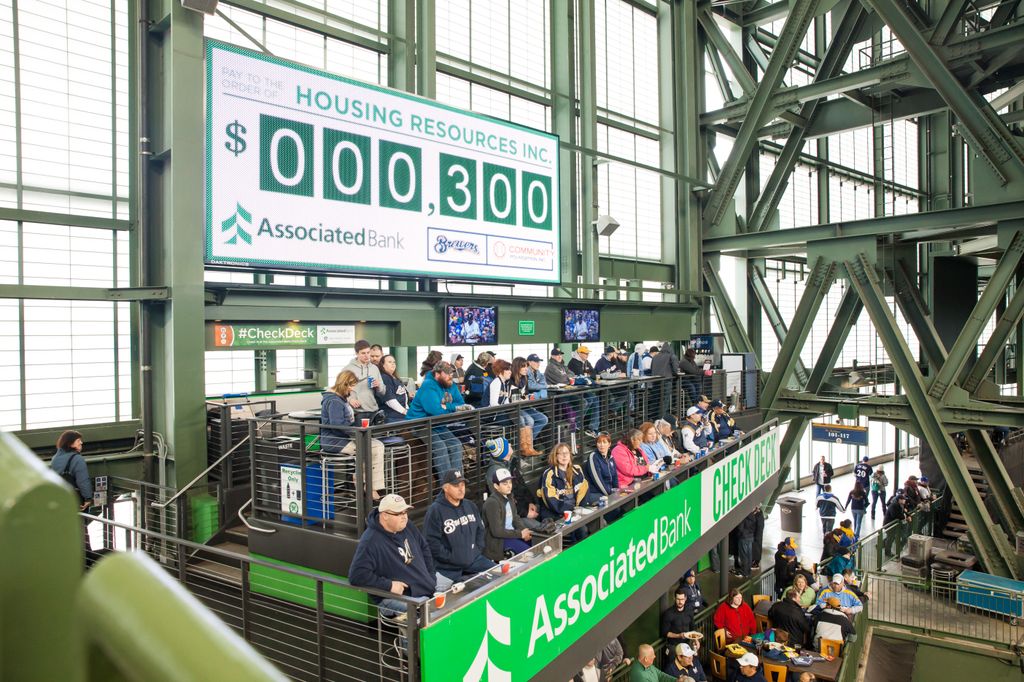