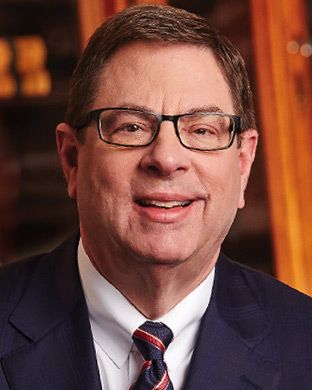 Mr. Klappa, 65, is the Chairman of Milwaukee-based WEC Energy Group, Inc., one of the nation’s premier energy companies, serving 4.4 million electric and natural gas customers in Wisconsin, Illinois, Michigan and Minnesota. Mr. Klappa served as Chairman and Chief Executive Officer of Wisconsin Energy and We Energies from May 2004 until June 2015.  He assumed those same roles for WEC Energy Group in 2015 when the company acquired Integrys Energy.

Mr. Klappa is a member of the board of directors of Badger Meter Inc. and Joy Global Inc.  He is also co-chair of the Milwaukee 7, a regional economic development initiative, vice chairman of the Metropolitan Milwaukee Association of Commerce (MMAC) and an executive committee member of the Greater Milwaukee Committee.

“We are honored to have someone with Gale’s breadth and depth of experience on our Board,” said Associated’s Chairman, William R. Hutchinson.  “Gale’s long and successful business career together with his leadership in the economic development of southeastern Wisconsin make him an ideal director for our company,” added Associated’s President and Chief Executive Officer, Philip B. Flynn.