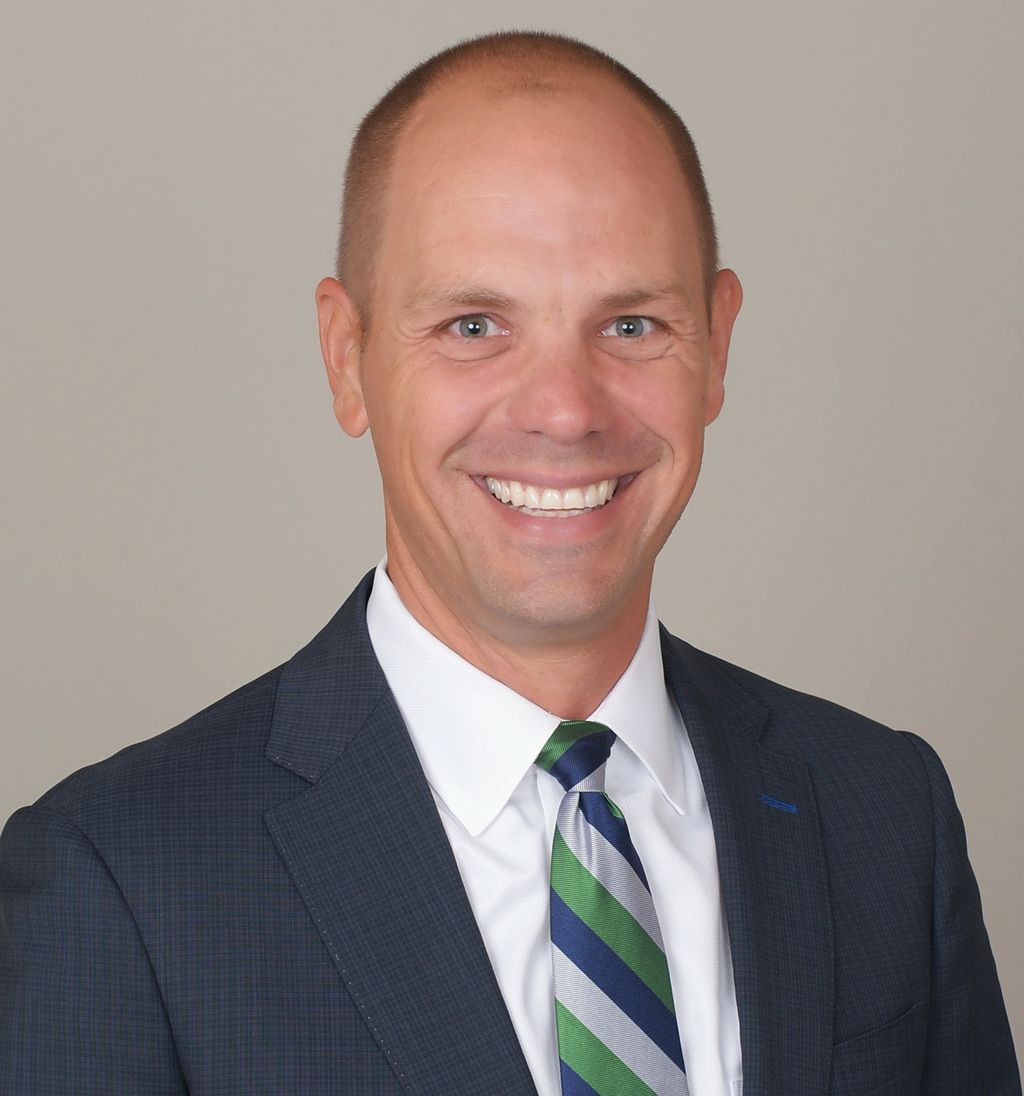 Hamilton brings more than 18 years of banking experience to Associated Bank. Previously, he held the position of senior vice president of Commercial Banking at U.S. Bank. Before that, he was the vice president of BMO Harris / M&I Bank where he began his career in Consumer Banking and later joined the commercial banking team as a relationship manager.

Hamilton holds an MBA from Marquette University and a Bachelor of Arts degree in business administration, accounting and sociology from UW-Stevens Point. He also attended Pacific Coast Banking School’s Graduate School of Banking. In the community, he is active in the Salvation Army serving on the Milwaukee County Advisory Board and has served on the United Way of Greater Milwaukee & Waukesha County Emerging Leaders Council, as well as past board member of Feeding America.