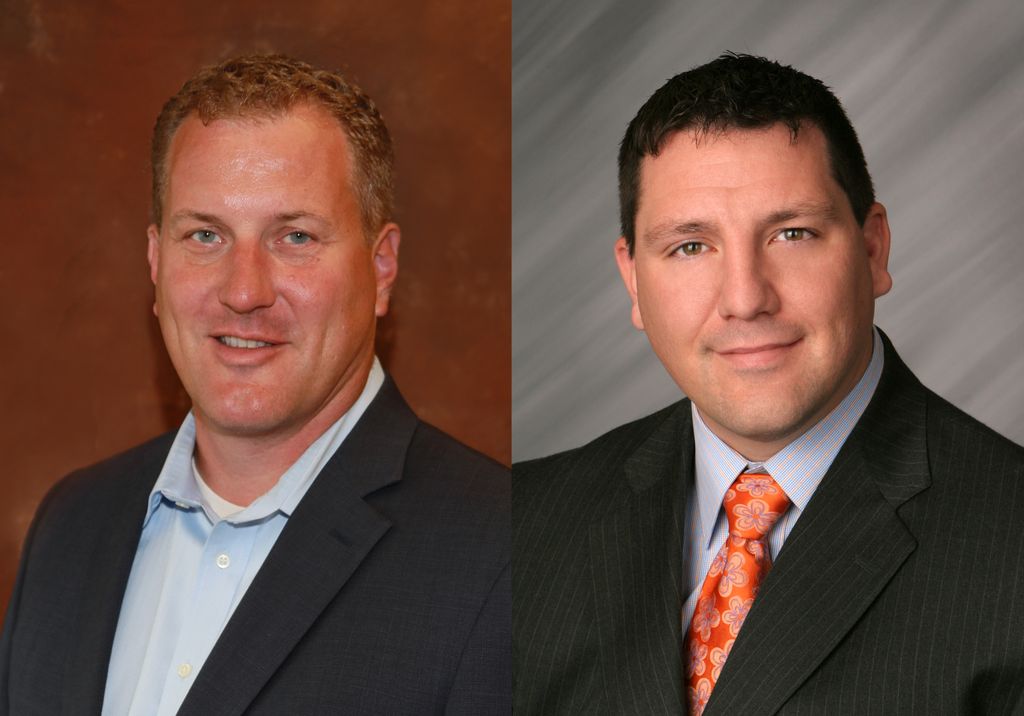 Kowieski brings more than 19 years of business experience to Associated Bank. Previously, he held the position of vice president, commercial lending at Great North Bank, where he was responsible for leading customer relationship management in Northeastern and Central Wisconsin. Before that, he served as vice president, strategy and business development at RMM Solutions, Inc.

Fritz brings more than 12 years of banking experience to Associated Bank. Previously, he held the position of assistant vice president, district branch supervisor at mBank where he was responsible for overseeing all branches in the Western Wisconsin market, including Eagle River, Saint Germain and Three Lakes. Before that, he served as assistant vice president, bank manager at BMO Harris Bank in Eagle River and Three Lakes, Wis.

In the community, Fritz is the president for the Northwoods United Way and has served on their board for three years. He is a former member of the Rotary and former head football coach for his Alma mater, Three Lakes High School.

Kowieski and Fritz are located at 8 W. Davenport St.