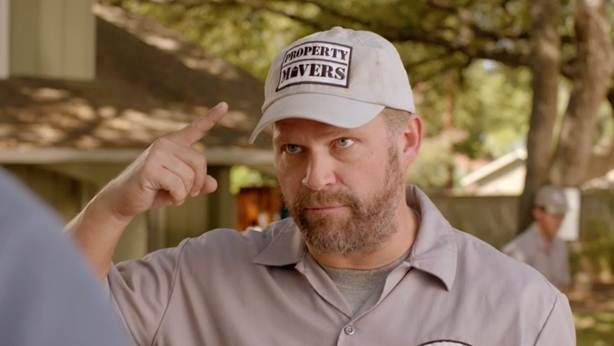 Green Bay, WI – April 6, 2015 – Associated Bank will put an exclamation point on the Wisconsin Badgers’ opportunity to earn an NCAA championship tonight by launching the company’s new broadcast ad campaign during the final game. The ads will run in several key Wisconsin markets as well as Minneapolis/St. Paul several weeks ahead of the original schedule.

“We moved quickly to bring our customer messaging to this landmark fan experience and in our own way add to the rampant excitement in Wisconsin and the region,” said Christopher Piotrowski, Associated Bank executive vice president & chief marketing officer.

“This approach allows us to showcase our key points of differentiation, from our award-winning customer service and superior lending experience to our ability to provide banking without the runaround,” Piotrowski said. “It also elevates brand awareness for Associated Bank, while helping grow the business.”

The ads will run in stations airing the game in four Wisconsin markets, including WDJT in Milwaukee, WISC in Madison, WFRV in Green Bay and WSAW in Wausau. In the Greater Minneapolis area, they will run during the WCCO broadcast of the game.

Associated Bank’s consumer ads will differentiate it as the top mortgage lender in Wisconsin and one of the top lenders in the Upper Midwest.  They will focus on the company’s ability to provide a better lending experience.  Commercial ads will extend the concept of “Banking without the Runaround” and Associated’s strength in creating a true partnership with its business customers.