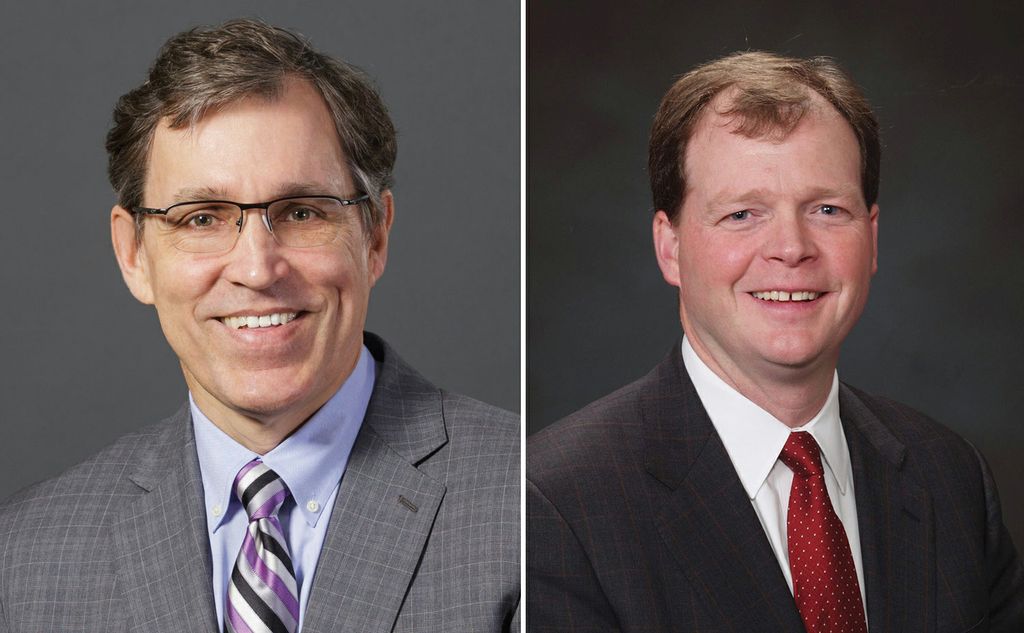 John P. Hankerd, executive vice president and chief credit officer, has announced his plans to retire from his role in the first quarter of 2020. Hankerd, who joined Associated in 2002, had a successful career in banking spanning more than 35 years. He has held multiple leadership roles in commercial and corporate banking.

Ahern joined Associated in 2010 and was promoted to senior vice president, corporate senior credit officer in 2018. He has more than 30 years of experience, including multiple leadership roles in commercial real estate and credit functions. He currently sits on the management committee and serves as treasurer for the Urban Land Institute – Chicago chapter.

“I would like to thank John for his leadership in the successful execution of the company’s credit program. His approach and understanding of relationship banking have helped us provide value to our customers and shareholders,” said Philip B. Flynn, Associated president and CEO. “We are excited to promote Pat to Associated’s executive committee. His institutional knowledge and experience in credit and commercial real estate will help us continue to deliver increased value to our customers, while ensuring that loan growth is managed in a disciplined manner.”

Upon taking the chief credit officer position, Ahern will be responsible for the leadership and strategic execution of the company’s credit policy, reserve methodology, underwriting standards, loan quality, and overall credit administration. He earned his bachelor of science in finance from the University of Wisconsin – Whitewater and his masters in business administration with a concentration in real estate from DePaul University.

Associated Banc-Corp (NYSE: ASB) has total assets of $33 billion and is one of the top 50 publicly traded U.S. bank holding companies. Headquartered in Green Bay, Wisconsin, Associated is a leading Midwest banking franchise, offering a full range of financial products and services from more than 240 banking locations serving more than 120 communities throughout Wisconsin, Illinois and Minnesota, and commercial financial services in Indiana, Michigan, Missouri, Ohio and Texas. Associated Bank, N.A. is an Equal Housing Lender, Equal Opportunity Lender and Member FDIC. More information about Associated Banc-Corp is available at www.associatedbank.com.