Board commences search for permanent successor 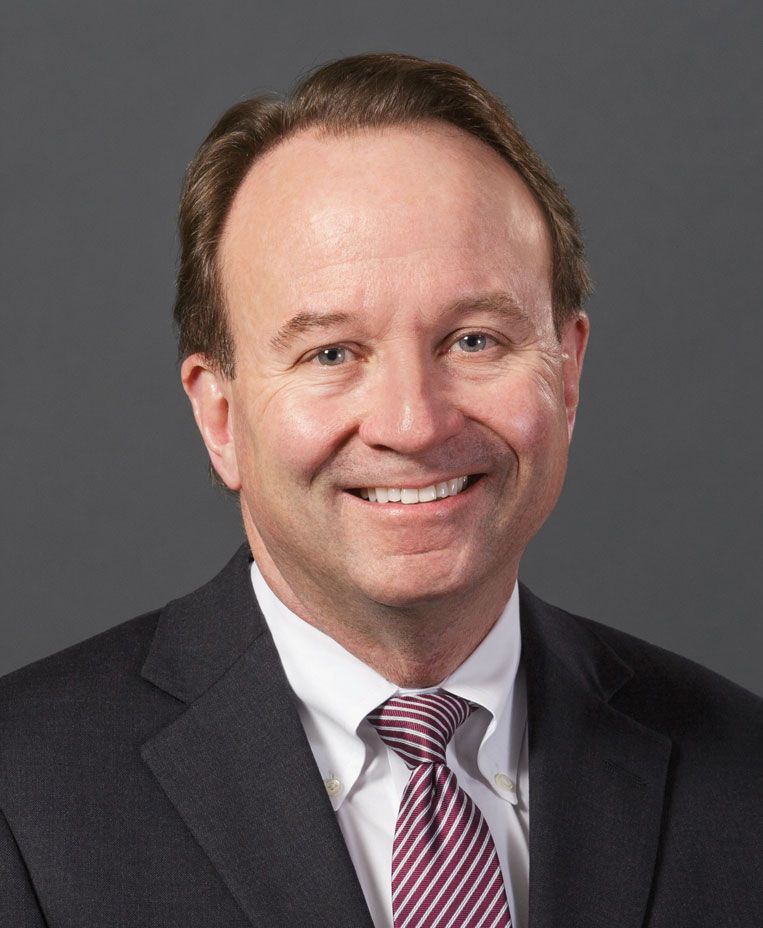 GREEN BAY, Wis. – January 21, 2021 – Associated Banc-Corp (NYSE: ASB) (“Associated”) today announced that president and chief executive officer Philip B. Flynn has informed the Company’s Board of Directors of his plans to retire from the company at the end of 2021.

The Board has commenced a search for a permanent successor, under the oversight of the Succession Planning Committee of the Board and with the assistance of Diversified Search Group, which will consider internal as well as external candidates. Mr. Flynn will continue as president and CEO until a successor is in place, at which time he will step down from both roles and from the board of directors. Mr. Flynn will then be available to the new CEO in an advisory capacity and as an ambassador for the bank.

Jay Williams, chairman of Associated’s Board of Directors, said, “On behalf of Associated Bank’s Board and colleagues, we thank Phil for his leadership and many contributions to this company during the last 11 years. Under his watch, Associated Bank instituted a strong customer-focused strategy that has delivered consistent profitability and positions the company for long-term, sustainable success. Phil will continue to lead the company until a successor is in place and will remain with the company until the end of the year to ensure a smooth transition. We are grateful for his commitment to Associated and its continued success. The Board looks forward to selecting a successor who will continue the Bank’s profitable growth trajectory.”

Mr. Flynn said, “It has been an honor to serve as the CEO of Associated for the last 11 years. During that time, our company recovered from the Great Recession and focused relentlessly on providing our customers with outstanding service. Our bank proved itself again last year, through the incredible efforts of our more than four thousand colleagues. We have made great strides in achieving our goal of becoming one of the Midwest’s premier financial services companies.”

Flynn, 63, joined Associated Bank in 2009 as its president and chief executive officer, after a 30-year career at Union Bank in California. Flynn serves on the boards of the Green Bay Packers, the Medical College of Wisconsin, the Milwaukee Art Museum, St. Norbert College and Wisconsin Manufacturers and Commerce. He is also the current Chair of the Midsize Bank Coalition of America.

Associated Banc-Corp (NYSE: ASB) has total assets of $33 billion and is one of the top 50 publicly traded U.S. bank holding companies. Headquartered in Green Bay, Wisconsin, Associated is a leading Midwest banking franchise, offering a full range of financial products and services from over 220 banking locations serving more than 120 communities throughout Wisconsin, Illinois and Minnesota, and commercial financial services in Indiana, Michigan, Missouri, Ohio and Texas. Associated Bank, N.A. is an Equal Housing Lender, Equal Opportunity Lender and Member FDIC. More information about Associated Banc-Corp is available at www.associatedbank.com.