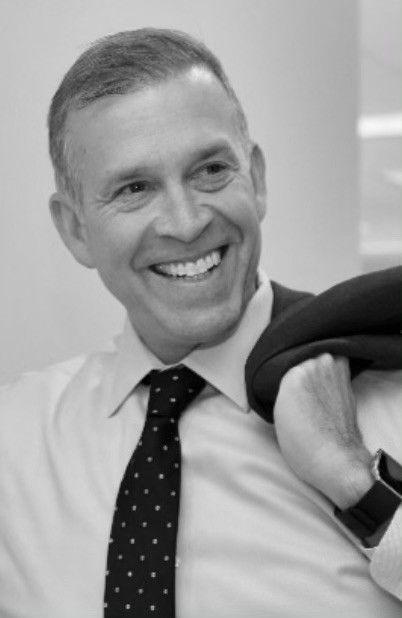 Jay Williams, chairman of Associated’s Board of Directors, said, “We are delighted to welcome Andy Harmening to Associated as our new president and CEO, and to our Board as a director. Andy is a highly regarded banking leader with a track record of driving profitable growth and operational excellence, improving customers’ experience and spearheading innovative digital products. With more than 25 years as a consumer, small business and commercial banker, he brings valuable expertise in digital transformation that will help drive Associated’s profitable growth trajectory.”

At Huntington, Mr. Harmening led the bank’s digital and omni-channel strategy, which transformed its sales and service experience and earned industry-wide recognition for customer satisfaction. Earlier, Mr. Harmening served as vice chairman of the consumer banking division of Bank of the West. He also spent nine years with U.S. Bank in several roles of increasing responsibility within its small business and commercial banking divisions. He began his career as a branch manager at Fifth Third Bank in Cincinnati, Ohio.

Commenting on his appointment, Mr. Harmening said, “I am honored to become the president and CEO of this outstanding financial institution at a time when customer focus and nimble, digitally enabled execution has never been more important. Phil and the entire Associated team have laid the groundwork for a strong path forward, and I look forward to working with Phil to ensure a smooth transition and to accelerate Associated’s progress.”

In January, Associated announced that president and CEO Philip B. Flynn informed the Board of his plans to retire from the company at the end of 2021. Mr. Flynn will continue as president and CEO until Mr. Harmening assumes these positions, at which time he will step down from both roles and from the Board of Directors. Mr. Flynn will then be available to Mr. Harmening in an advisory capacity and serve as an ambassador for the bank.

“On behalf of Associated’s Board and colleagues, we thank Phil for his steady leadership since becoming president and CEO nearly 12 years ago. Phil guided Associated through the Great Recession and the COVID-19 pandemic while growing our franchise and implementing a strong customer-focused strategy. We are grateful for his many contributions,” Mr. Williams said.

Mr. Flynn said, “I am proud of the progress the Associated team has made as we pursued our vision of becoming one of the Midwest’s premier financial institutions. I look forward to working with Andy as he prepares to take the reins at Associated, and to serving in an advisory capacity to support the company’s continued success.”

Mr. Harmening serves on the Board of Directors of the Consumer Bankers Association. He earned a bachelor’s degree from DePauw University and an MBA from the University of Cincinnati.