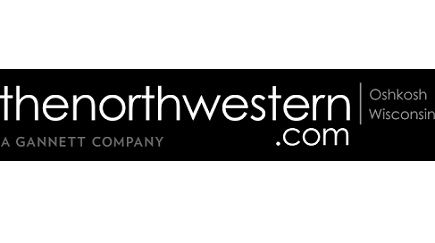 In a first-ever on-line ballot, Oshkosh Northwestern Media readers cast 3,044 votes to select Jamie Ceman, Glenn Curran, Travis Duchatschek and Jared Huss to join the ranks of young community leaders honored as 4 under 40 for 2014. “It’s more humbling than anything,” said Glenn Curran, a vice president at Associated Bank. “It’s more of a reward of being a part of all of those organizations and meeting such great people in Oshkosh.”