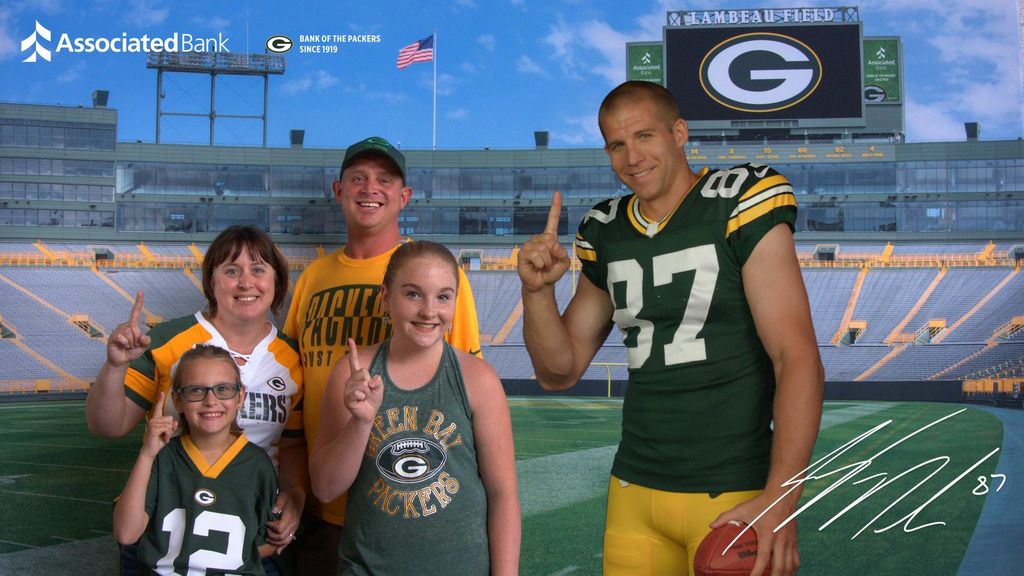 Associated Bank’s Interact with the Pack virtual in-stadium photo experience received a silver award in the business-to-consumer category for best use of a single technology at Event Marketer’s 2017 Experience and Design Technology Awards. Event Marketer holds one of the world’s largest recognition programs honoring the best-designed live engagements across industries.