Thomas E. Kress receives Key to the City upon retirement from Associated Bank 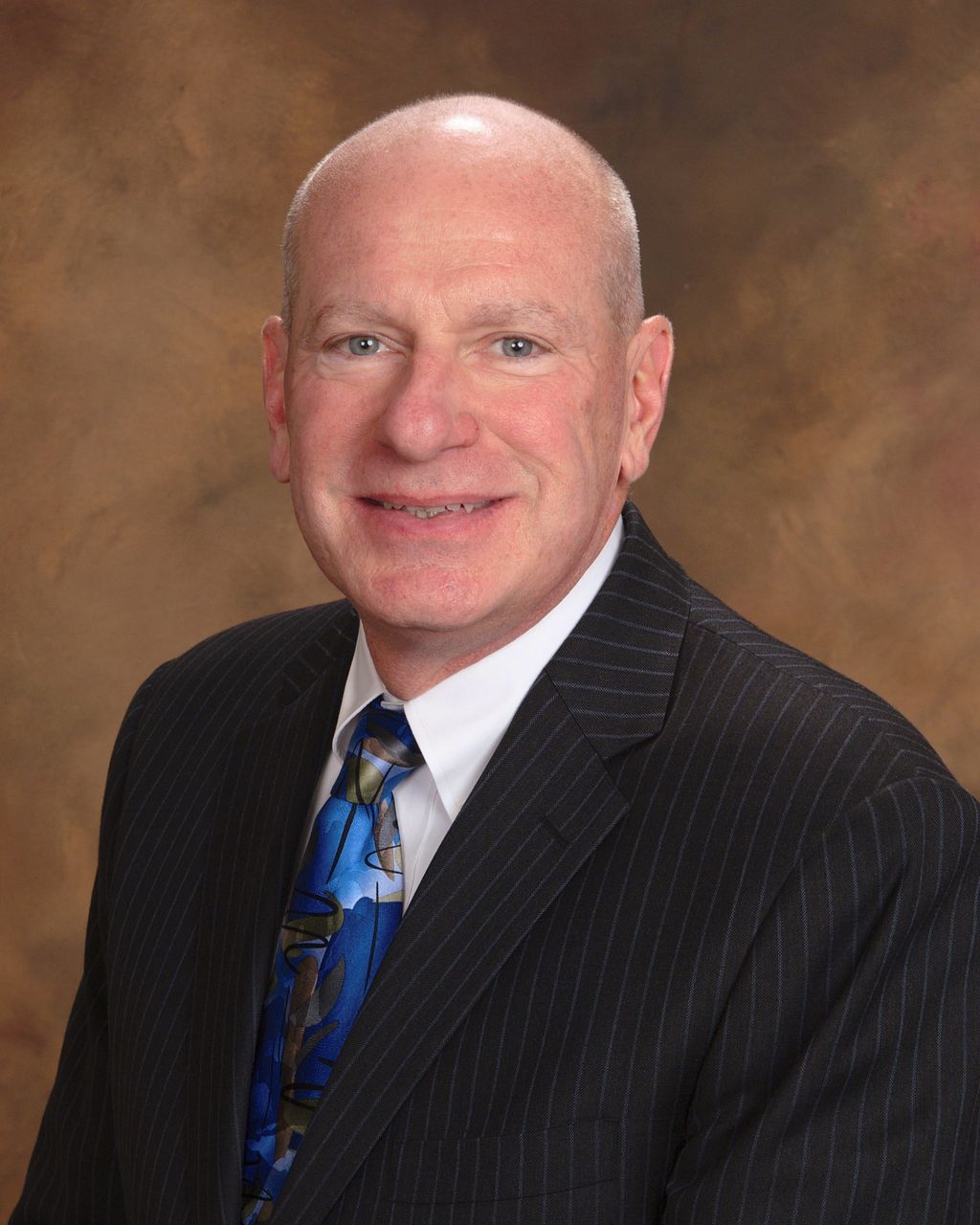 Thomas E. Kress, president of the Rockford Community Market, Associated Bank, was surprised and recognized with a key to the city by Rockford Mayor Tom McNamara on Friday, February 5, just prior to his official retirement on February 28.

Kress joined Associated in 2014 and retires with nearly 40 years of diverse bank management experience. Kress is notably known for building on Associated Bank’s long-term commitment to the Rockford community through overseeing operations, adding locally based financial services targeted to the unique needs of its consumer and commercial customers, along with supporting the construction a new full-service branch bank downtown in 2019.

“Tom has done a great job in building our community presence and expanding the depth and breadth of our business offerings for the community,” said Timothy J. Lau, executive vice president and head of community markets, Associated Bank. “We are thankful for his commitment to Associated and the larger Rockford community and wish him all the best in his retirement.”

Rockford Mayor Tom McNamara (left) presents a Key to the City to Thomas Kress in recognition of his commitment to Rockford.

Kress is active in the community with the board of directors for the Golden Apple Foundation, Family Peace Center, Alignment Rockford, Rockford Symphony, Discovery Center Museum, The United Way of Rock River Valley and also serves on the finance committee for the Diocese of Rockford.

“Tom Kress has always been a strong advocate for Rockford and our community,” says Rockford Mayor Tom McNamara. “I was honored to be able to present him with a key to the City upon his retirement to recognize his passion and dedication to our great City.”