Overseeing a change of fortune at Associated Bank 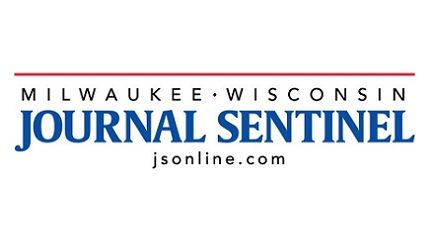 Nearly four years ago, in one of his first get-to-know-you interviews after moving to Wisconsin from Los Angeles to run Associated Bank, Philip B. Flynn was asked whether he had any hobbies. ‘Deer hunting and ice fishing," the longtime southern Californian deadpanned. Although he was joking, his response showed he knew what he was getting into when he left his job as vice chairman and chief operating officer of Union Bank in sunny L.A. and accepted the offer to move to Wisconsin in December of 2009. It turns out he also knew what he was getting into when he set out to turn around Green Bay-based Associated, which was losing money after the recession hit and real estate loans on its books turned sour.