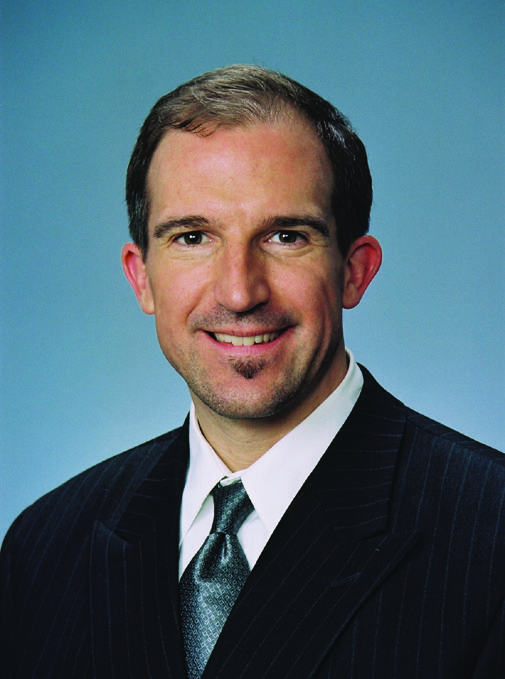 Elder abuse can take many forms in community settings. In one case, a resident was being bullied by her neighbor. She was reluctant to speak out and became depressed, and her family eventually moved her to a different community. Another resident was treated roughly by a caregiver at a community that was understaffed. In another case, an executive director of an assisted living community discovered a resident’s son was misappropriating funds from the resident’s bank account, draining money needed to pay for care.

These situations illustrate why the safety of residents and a focus on combating elder abuse is a top industry priority. Senior living providers universally recognize the importance of keeping residents safe and happy. Not only are they responsible for an often frailer than average population, but satisfied residents are more likely to thrive.

Associated Banc-Corp Annual Meeting to be Webcast Only