Investor Relations | Newsroom | AssociatedBank.com
Newsroom
Newsroom / Accolades / In the News / How to hire employees who will succeed

How to hire employees who will succeed 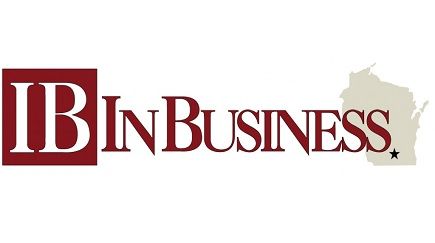 You may not have heard of a 19th century Italian economist named Vilfredo Pareto, but you have heard of the theory that made him (semi) famous: the 80/20 rule. His studies of the distribution of wealth in a variety of countries around the turn of the last century led him to conclude that 80% of the world’s wealth is controlled by 20% of its people.