Banking On The Future 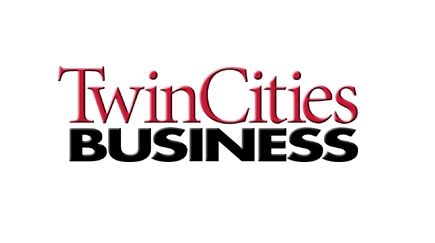 So how is the Minnesota economy really doing? And what should you, as the owner or manager of a small to midsize business, be doing in the current economic climate? The gross domestic product grew at a rate of 2.3 percent in the United States in the second quarter, according to the Commerce Department. Businesses who responded to the recent TCB quarterly economic indicator study are anticipating modest growth. In the August issue, TCB reported respondents were taking a “steady as she goes” approach to hiring and production levels.